The Toffees boss Rafael Benitez acknowledged that the Frenchman was keen to secure a transfer away from the Merseyside before the end of the ongoing transfer window. 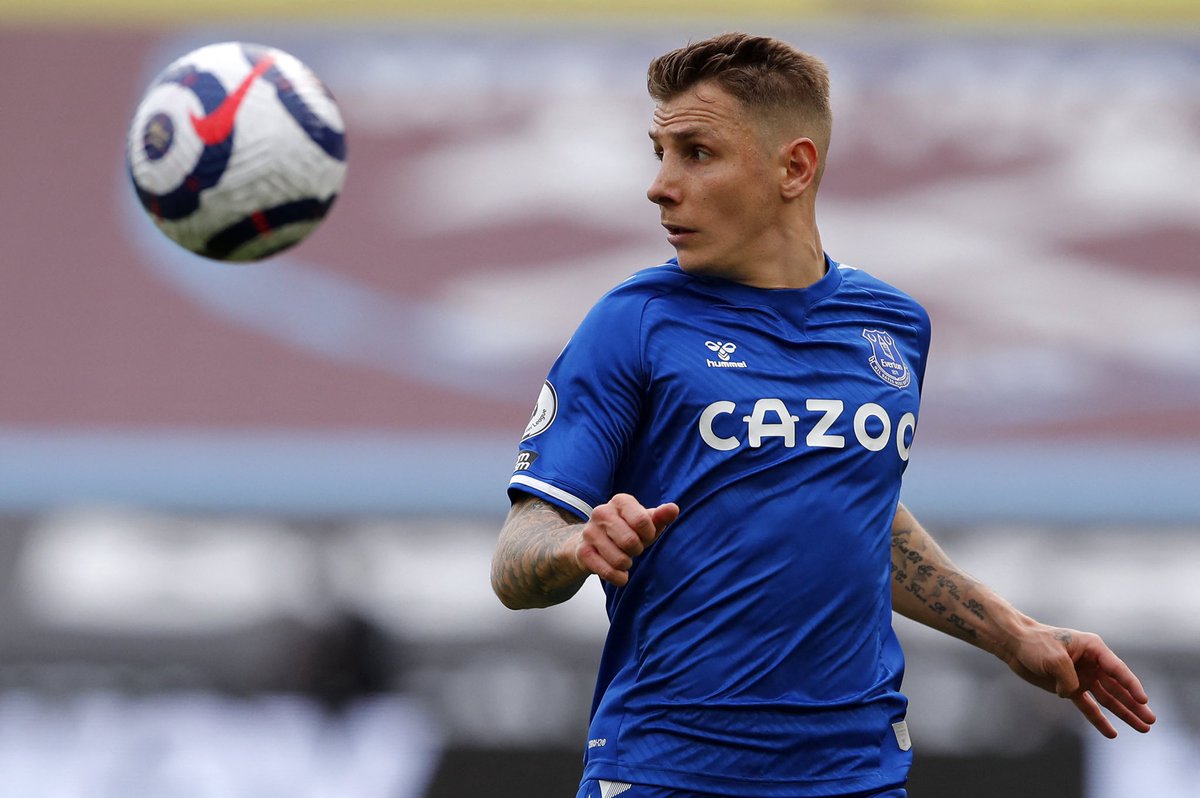 Chelsea are said to be the clear favourites to get a deal over the line as a potential replacement for long-term injury victim Ben Chilwell. However, according to Sky Sports News, Aston Villa are in advanced negotiations for Digne, who is under contract at Goodison Park until the summer of 2025.

Villa boss Steven Gerrard has allegedly been in the market for a new left-back with Bologna’s Aaron Hickey being strongly linked with a move to Villa Park. It appears that Digne will now join Villa for a fee in excess of £20m.

Newcastle United have also expressed an interest in Digne in recent weeks.