Leicester City have reportedly “explored” the possibility of signing Vitoria de Guimaraes defender Abdul Mumin, according to the Daily Mail.

According to the Daily Mail, the Foxes are interested in signing the Ghana international to provide further defensive options, with the centre-back valued at £12m. 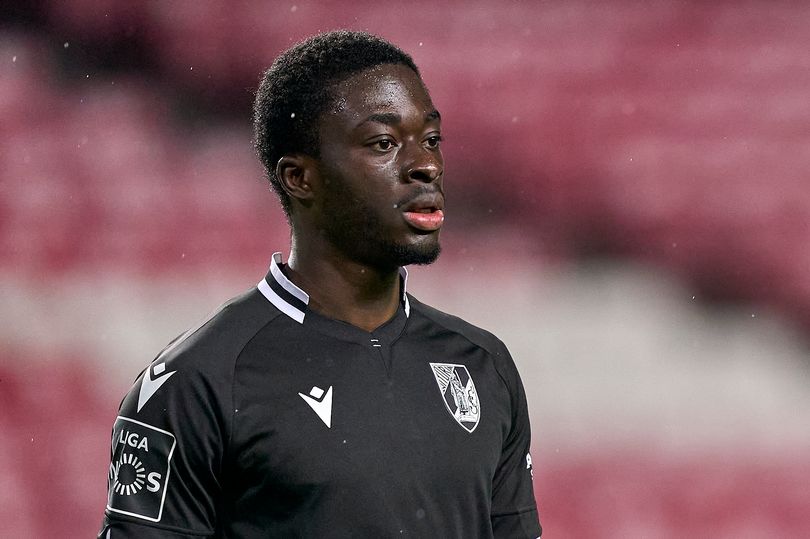 However, Leicester are not the only club interested, with Newcastle United currently keeping tabs on the central defender, while the Ligue 1 outfit Lyon are also credited with an interest.

Brendan Rodgers’ side have expressed their desire to acquire Mumin’s signature, and that would see the 23-year-old join them at the end of the season.

Mumin is in the final two years of his contract with the Portuguese Primeira Liga club.