Barcelona have reportedly “explored” the possibility of signing former Chelsea midfielder Oscar from Shanghai Port, according to Mundo Deportivo.

The 30-year-old joined the Chinese Super League outfit in 2017, and he has since been an important player for them. 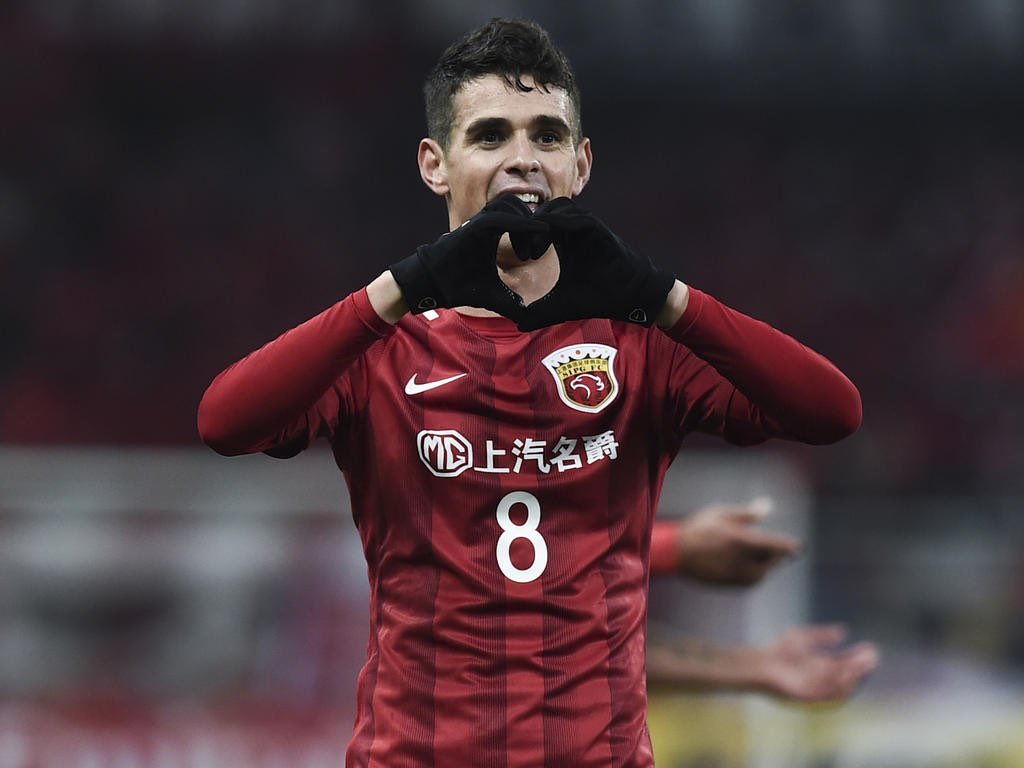 In recent times, the Brazilian has talked about returning to European football, and the Catalan giants are now keen on signing him.

The Blaugrana recently parted ways with Philippe Coutinho, who joined Aston Villa on loan and Barca want to replace him with Oscar, but it remains uncertain as to what kind of deal they will propose for the former Chelsea man.

Oscar has not been called up by the national squad since 2016, but he desires the dream of playing in another World Cup.