The 17-year-old midfielder has broken into the first team at the Parc des Princes this term, making his first three appearances for the Parisians in cup competitions. 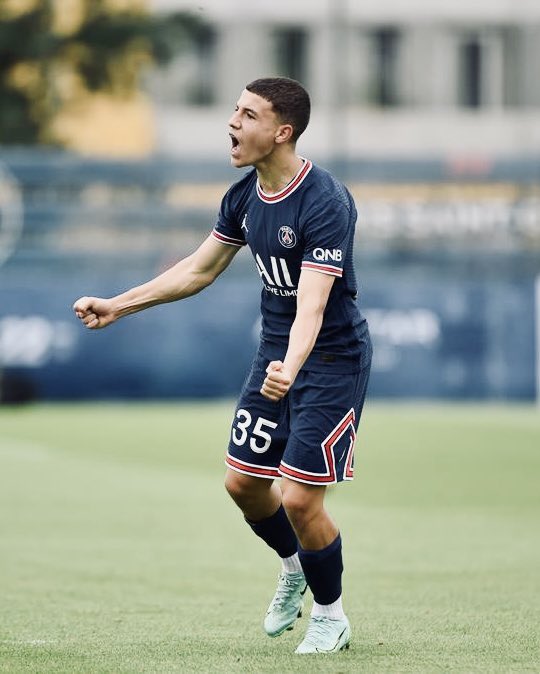 He possesses a contract until the end of this season, therefore he is now free to discuss terms with foreign clubs.

The Sun claims that the teenager would prefer to stay at the French capital if the club meet his wage demands, but he would also be willing to listen to offers from elsewhere.

Chelsea are among the clubs keeping tabs on the France Under-18 international, and they could make a move in the summer.

Gharbi has made a nine-minute cameo in the Trophee des Champions.