Los Blancos are understood to have continued being linked with possible free agents and the Frenchman falls very much into that category. 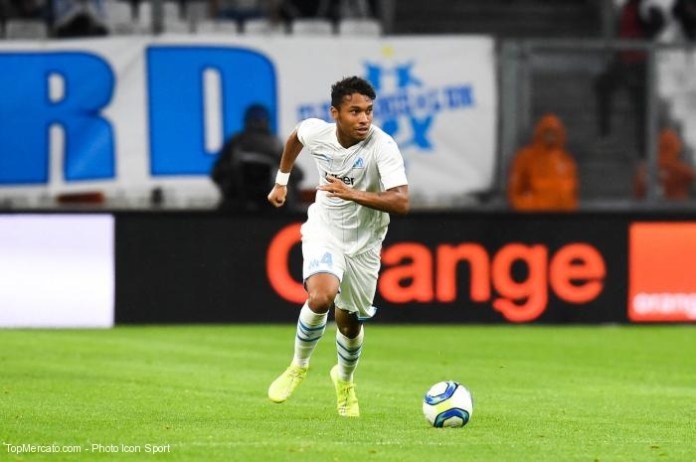 According to Defensa Central, the La Liga giants hold an interest in the 22-year-old, who is in the final year of his contract at the Stade Velodrome.

Kamara has proven himself to be a key figure for Les Olympiens since his first-team debut for the club. He has been with the Ligue 1 outfit for nearly 17 years and has established himself as a defensive midfielder and a centre-back.

Marseille currently sit in the third position in the Ligue 1 table.