As well as the Gunners, Tottenham, Chelsea, Real Madrid, Juventus and Paris-Saint German are all keeping an eye on the Argentine international’s current situation. 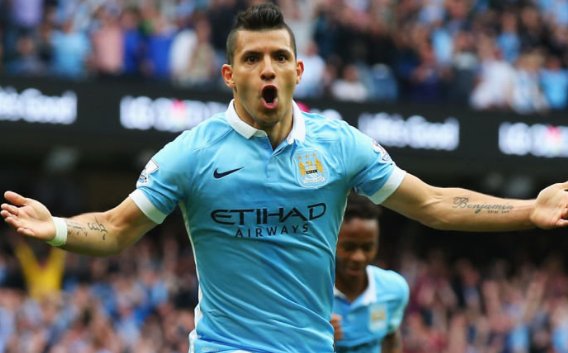 After being dropped by City’s manager Pep Guardiola against Barcelona earlier this month question were posed regarding Aguero’s future at the Etihad, and speculations have been on rife with the 28-year-old again left on the bench for Tuesday nights game as they were knocked out of the EFL cup by Manchester United.

Aguero is regarded as one of the world class strikers and perhaps City’s greatest ever player. He has scored 11 goals in 12 outings under Guardiola this season.