Chelsea are reportedly been linked with an £18million move for Newcastle United defender Jamaal Lascelles.

The Sun claim that the 22-year-old centre-half is on Antonio Conte’s transfer radar.

Conte is desperate to strengthen his defence at Stamford Bridge after taking charge at the west London club in the summer. 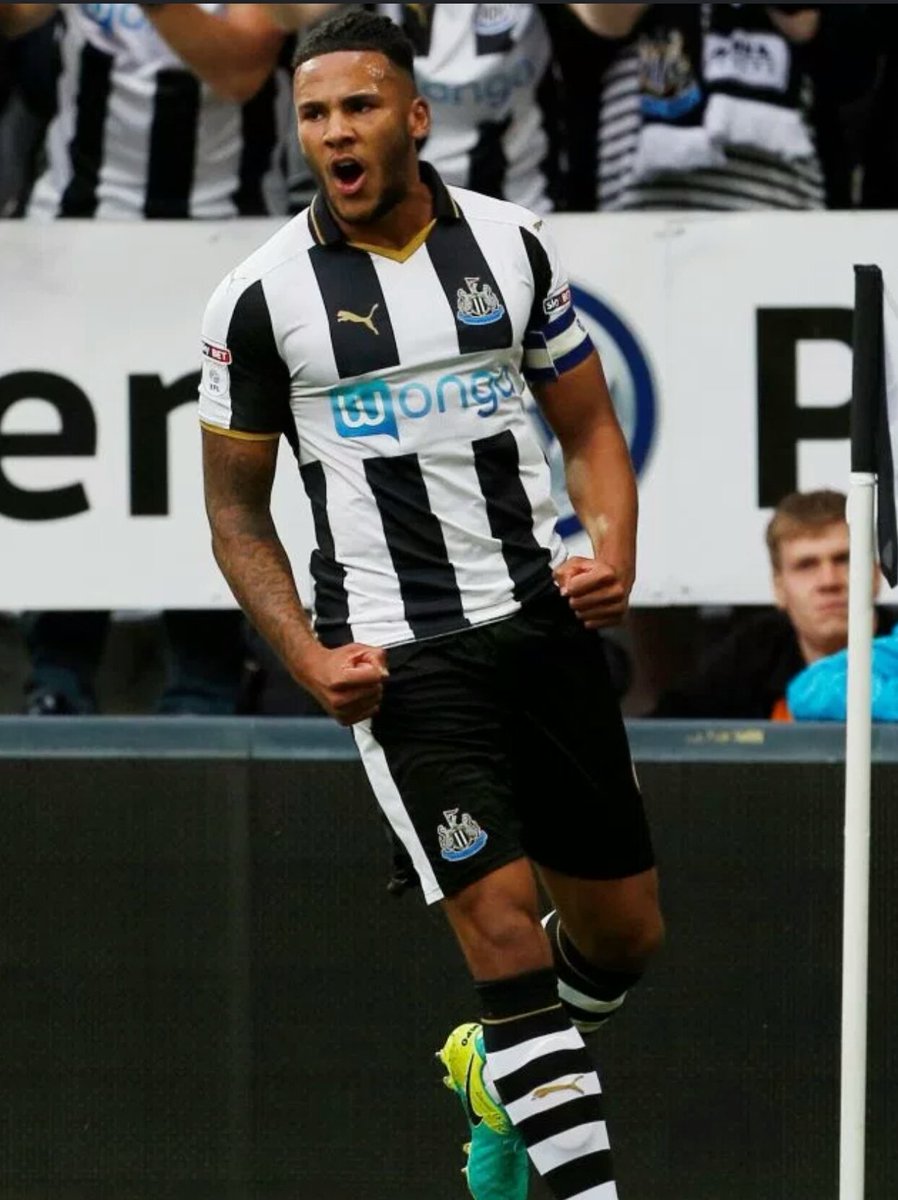 The Blues’ scouts have reportedly watched the Englishman, who signed the Magpies from Nottingham Forest two years ago..