The odds on Wayne Rooney to leave the Red Devils have been slashed by bookies after being dropped by Man Utd manager Jose Mourinho for the last few weeks for Premiership fixtures. Rooney has been involved in the Europa League but still has to break back into the starting team.

The former star striker is out of form and out of favour with the gaffer as he continues to struggle to make an impact this season, despite United continuing to struggle without him.

Under par performances and limited match minutes have seen the number crunchers over at the bookies slash the Manchester United and England captain’s odds to a tight  4/1 to leave the United come the start of next year. 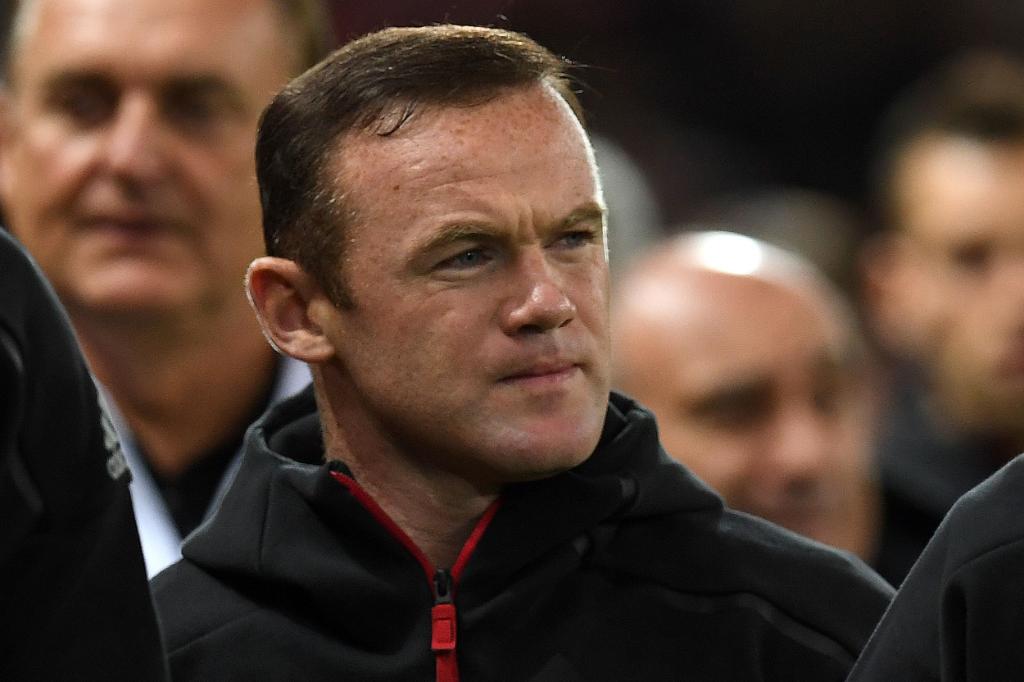 Things aren’t looking great for the skipper this season, Wayne Rooney has failed to land a place in Jose Mourinho‘s starting eleven in in 4 consecutive league games, a career first for the once kid wonder at Manchester United.

The former star has fallen in the pecking order with the bookmakers putting him out at 50/1 for a January move at the start of the season, it looks like the bookmakers think that Rooney will be shipped off in the next window and replaced with another high earning superstar.

Rooney is 4/1 to leave either on loan to another club or permanently off-loaded, with Leon Osman declaring today he believes he could see England’s record goalscorer back at Goodison Park before he moves away for a lucrative deal to end his career.

Former England keepers Peter Shilton’s record number of England appearances is in Rooney’s target, the 31-year-old is 20/1 to retire from international football before the end of January.