Real Madrid have not given up hope of signing Tottenham Hotspur forward Harry Kane this summer.

The England international has been a key figure at the Tottenham Hotspur Stadium under the guidance of Antonio Conte, finding the back of the net on five occasions in his last seven appearances, in addition to contributing four assists. 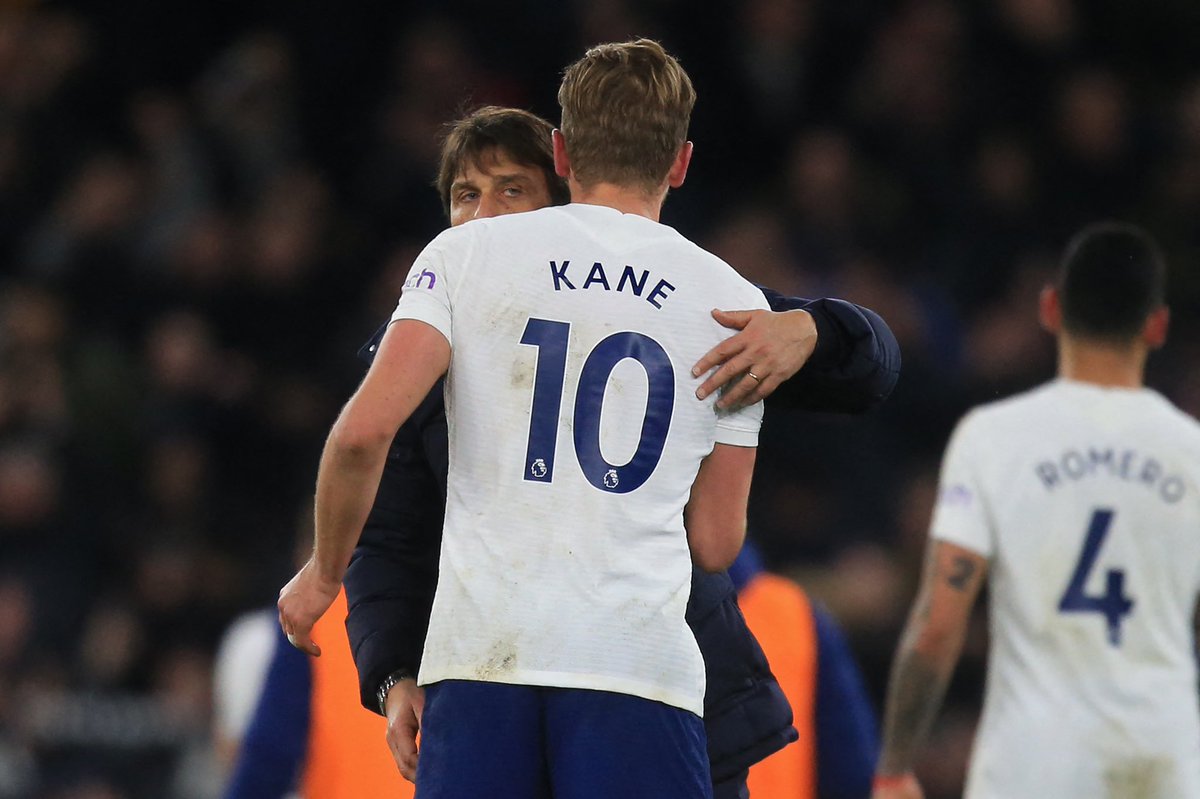 However, with just over two years left to run on his contract and a desire to win trophies, speculation emerges that the 28-year-old striker could depart North London later in 2022.

According to Fichajes, Manchester City and Manchester United are joined by Real Madrid in making a bid.

The report adds that the Englishman is regarded as an alternative if the La Liga leaders fail to secure the signature of Borussia Dortmund attacker Erling Braut Haaland.

Furthermore, it has been suggested that Manchester City may be prepared to spend over €140m on Kane, only if they do not pursue Haaland.