The 18-year-old has once again been one of Dortmund’s standout performers in an impressive season, contributing six goals and 13 assists in 38 matches. 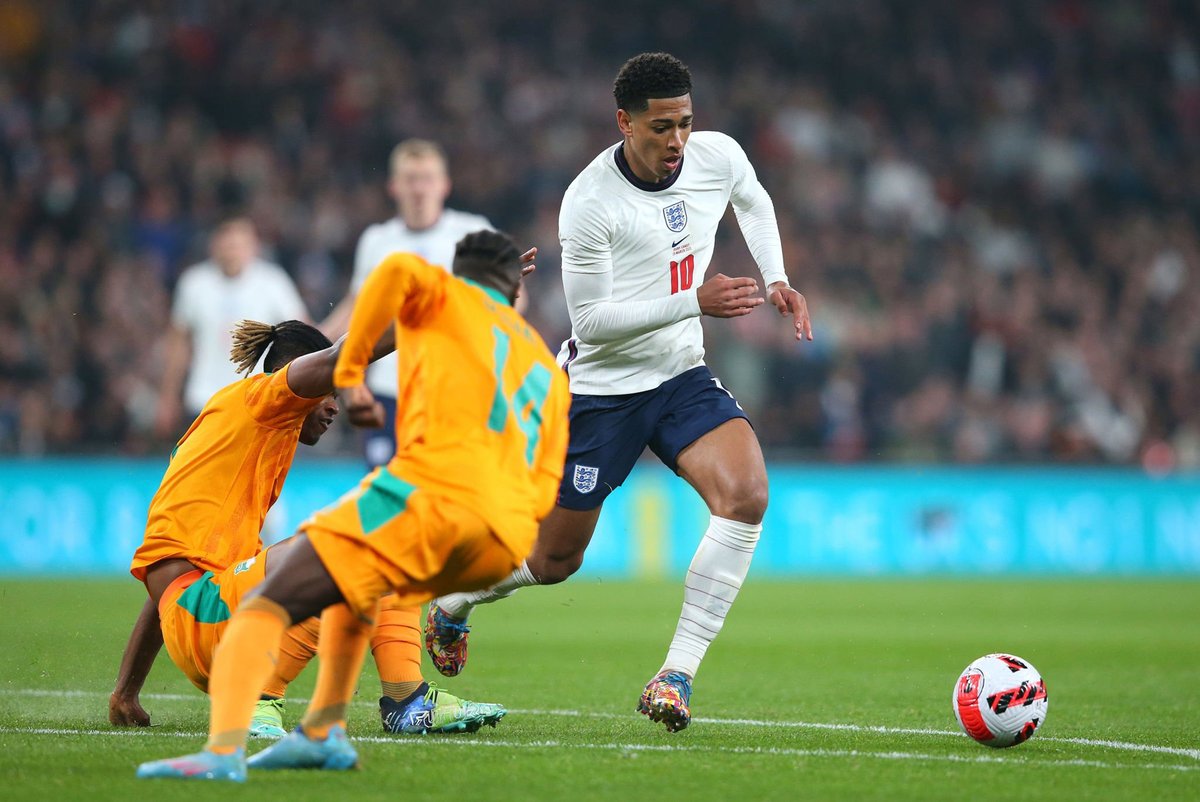 Bellingham’s performances have understandably attracted interest from other top European clubs with the likes of Liverpool, Manchester United and Real Madrid, although BVB are in a strong position to retain the teenager’s services with his deal not expiring until 2025.

Bild journalist Sebastian Kolsberger claims that the Premier League champions have joined the growing list of clubs hoping to sign the England international.

“Jude is one of the future stars of the midfield, and all clubs want him. I think after a few years in Germany he will return to England. Liverpool and Manchester City also want to sign him,” Kolsberger told, as quoted by the Manchester Evening News.

BVB are reported set a £84m price tag on Bellingham, with both Liverpool and Real Madrid tipped to make offers for him in the summer of 2023.