The La Liga duo are believed to have solidified their interest in the Scotland international after he scored his first international goal for on Thursday, and Madrid boss Carlo Ancelotti is said to have been a long-term admirer of the defender. 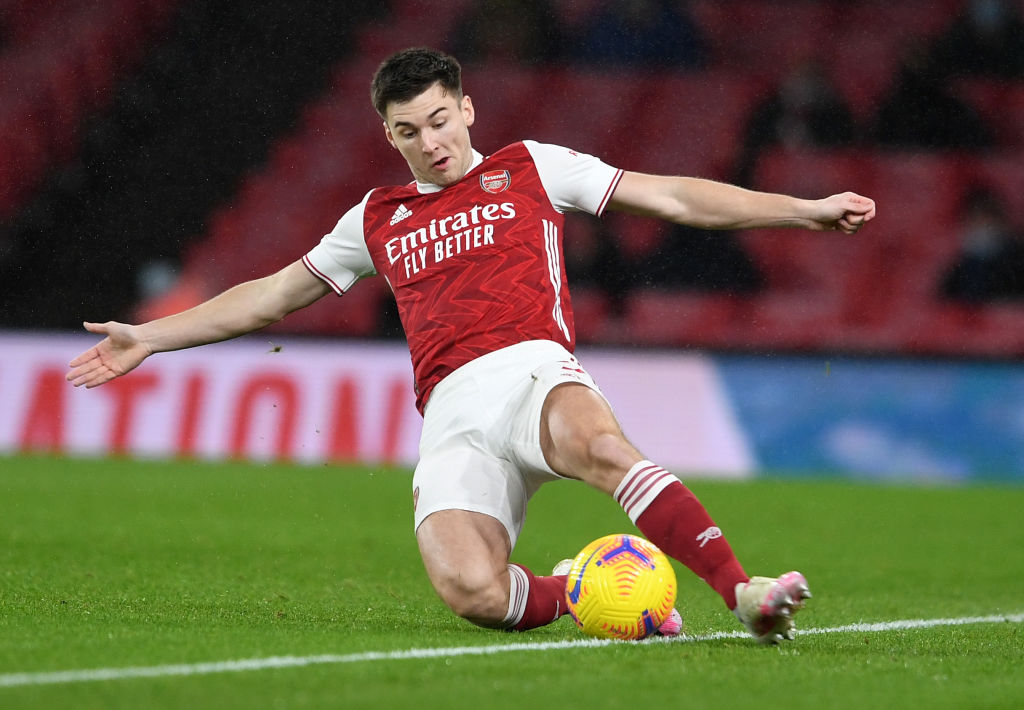 Football.london reports that Ancelotti is expected to acquire Tierney’s service this summer but will have to fend off competition from the Blaugrana.

The 24-year-old has contributed four goals and 12 assists in 87 appearances for the Gunners since arriving from Celtic in 2019.