Real Madrid are reportedly among a few clubs looking to swoop for RB Leipzig attacker Dani Olmo during this summer’s transfer window.

Despite injury problems during the 2021-22 campaign, the 23-year-old has managed to score three goals and register five assists in 18 appearances for the German outfit this term. 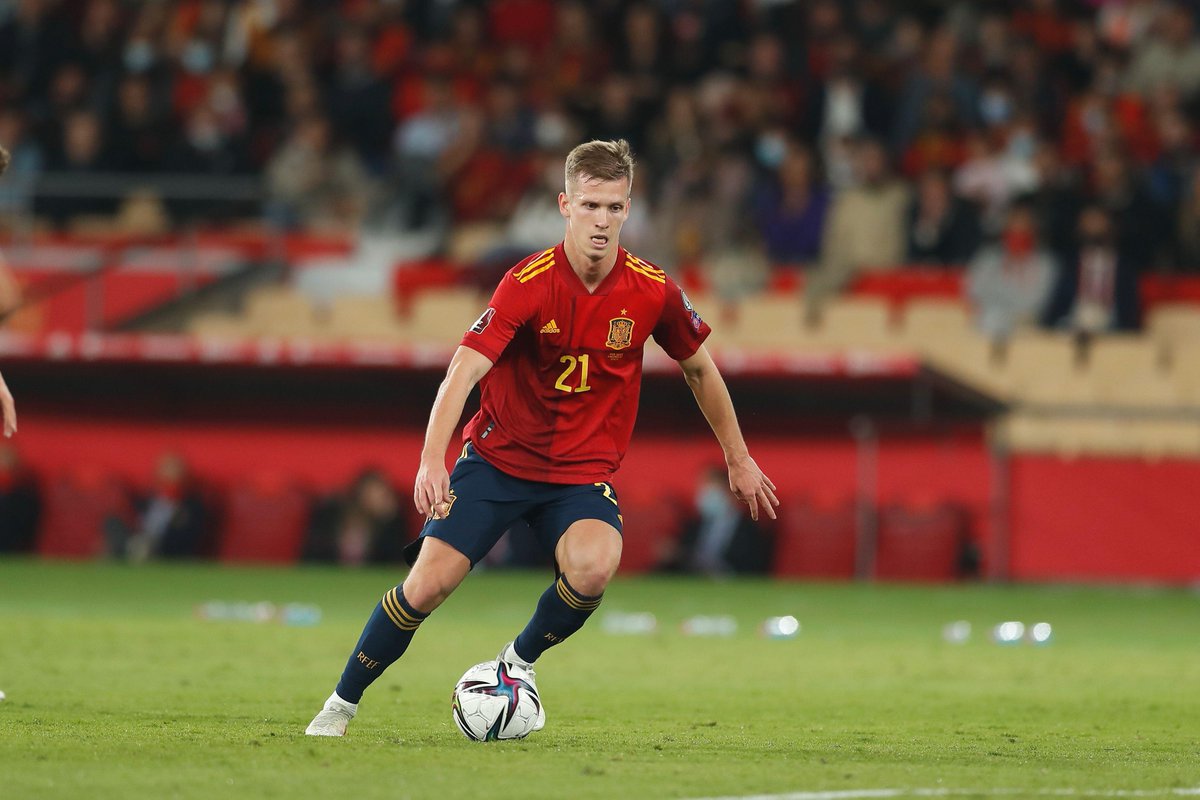 Barcelona have been credited with an interest in the Spain international, with Leipzig said to be open to selling him for the right price in the summer transfer window.

However, according to El Nacional, there is also a firm interest from Los Blancos, who are keeping a close eye on the Spaniard’s situation.

The report goes on to claim that Madrid remain interested in Erling Braut Haaland, but the La Liga leaders are also weighing up attacking alternatives to the Norwegian.

Olmo has scored 15 goals and registered 18 assists in 79 appearances for RB Leipzig in all competitions.

There are more than 400 professional football teams from over 50 countries competing in the UEFA Champions League every year.…