Liverpool are reportedly prepared to up their efforts to secure a deal for Villarreal attacker Arnaut Danjuma ahead of this summer’s transfer window.

The 25-year-old has been in scintillating form for the Spanish outfit during the 2021-22 campaign, contributing 14 goals and four assists in 29 appearances in all competitions. 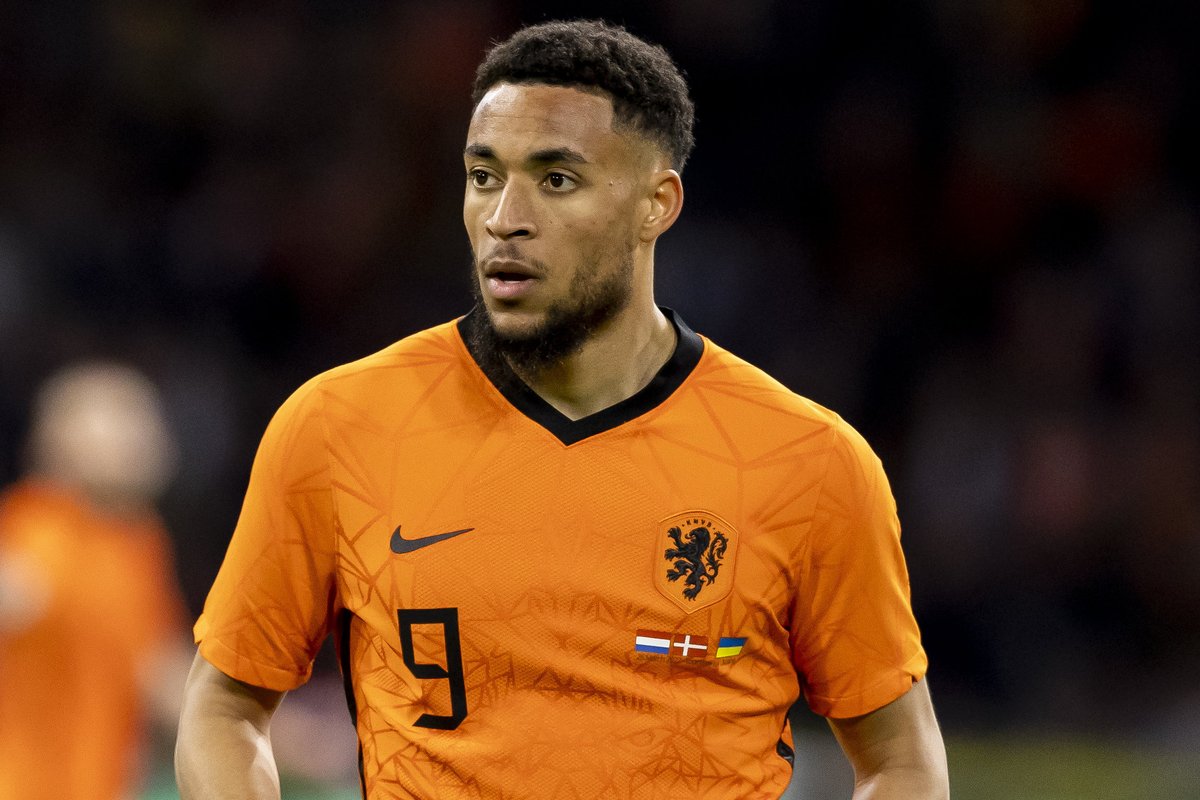 According to El Nacional, the Premier League giants continue to be linked with the Dutchman and have already made contact with his agent to discuss a move to Merseyside.

The Yellow Submarine are said to be aware of the growing interest in Danjuma’s services and may not consider offers of under £50m for the Netherlands international.

The former Bournemouth man has scored 17 goals and registered eight assists in 52 games for the Cherries between 2019 and 2021.