Juventus are reportedly among a few clubs looking to swoop for Ajax attacker Antony during this summer’s transfer window.

The 22-year-old has been in impressive form at the club level this season, contributing 12 goals and 10 assists from 33 appearances in all competitions. 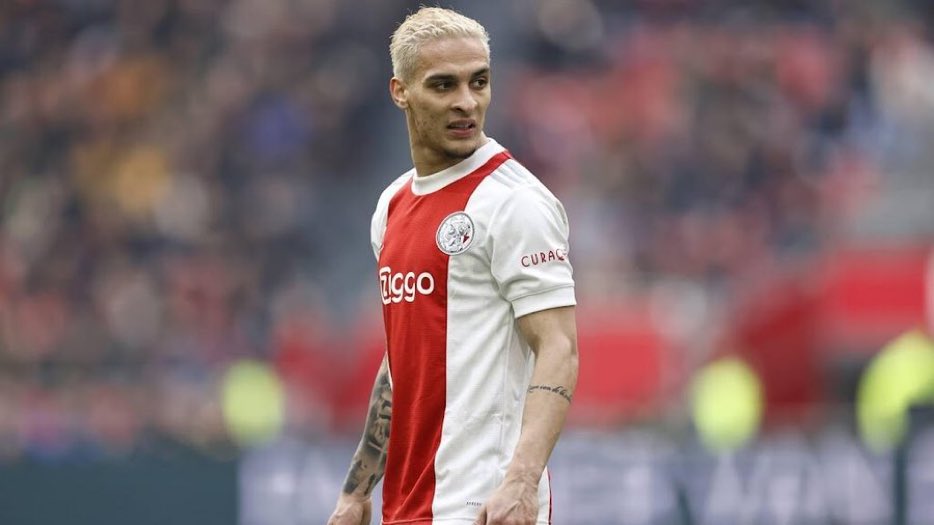 The Dutch giants could find it difficult to keep hold of the Brazil international in the upcoming market, with a couple of clubs said to be interested in acquiring his services ahead of next season.

Manchester United have been strongly linked with the South American, with Ralf Rangnick believed to be keen to bring him to Old Trafford this summer.

According to Calciomercato, the Bianconeri are also firmly interested in the playmaker, with the Serie A giants identifying him as a leading transfer target.

The report goes on to claim that a fee somewhere in the region of €35m could be enough to convince Ajax to sell the attacker.

Antony still has more than three years remaining on his contract in Amsterdam.