Newcastle United will host Liverpool in the final Premier League game of the calendar year, and you can watch this and other football games via live streaming.

The Magpies are winless in the previous four matches across all competitions and that includes a three-match run in the league where they have picked up just one point.

Despite this, they are comfortably placed in mid-table with 18 points on the board. They are seven points ahead of the relegation zone with the game in hand. 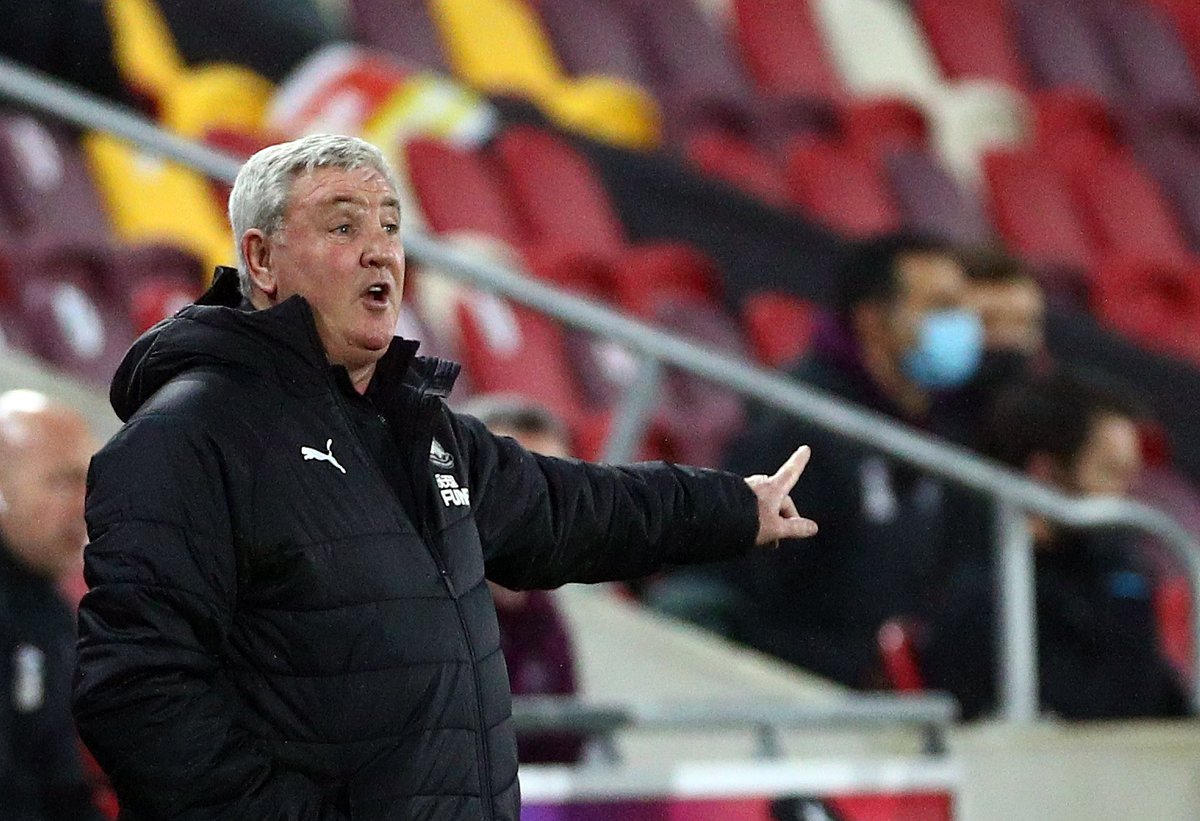 Elsewhere, Liverpool are top of the standings with 32 points after 15 matches, but they have not been at their vintage best and have dropped points in the form of draws.

Most recently, they were in action against West Bromwich Albion where they settled for a frustrating 1-1 draw. The Reds commanded nearly 80 percent possession, but managed just two shots on target.

Between 2013 and 2017, the Magpies had a good league record against the Reds with two wins, three draws and two defeats from seven matches.

However, they have since been on the losing end in five successive games. Jurgen Klopp’s side won both of the meetings last term with a 3-1 scoreline.

During this run, Sadio Mane and Mohamed Salah have starred for the reigning champions with four goals apiece.

There have been four or more goals scored in each of the previous four meetings. The teams last played out a goalless stalemate way back in 1974.

Jonjo Shelvey was rested due to fatigue during the recent 2-0 loss to Manchester City while Callum Wilson was an unused substitute as he was nursing an ankle problem sustained during the League Cup quarter-final defeat to Brentford. Both should return to action on Wednesday night. Jamaal Lascelles and Allan Saint-Maximin are unlikely to make the game as they recover from the coronavirus. The latter has reported for light training, but he may not feature anytime soon.

The holders have numerous injury concerns to deal with. Virgil van Dijk and Joe Gomez are obviously out for the long-term with serious knee injuries. Diogo Jota and Kostas Tsimikas are also unavailable for a number of weeks with knee problems of their own. Thiago Alcantara has returned to light training, but he is unlikely to make his comeback. Alongside the quintet, Naby Keita and Joel Matip are set to miss the game with muscular and adductor injuries respectively.

Liverpool have generally responded with a win after dropping points in the league and it could be more of the same at St James’ Park on Wednesday. The Magpies will obviously look to absorb the early pressure with the view to getting something from the game, but we don’t see the Reds stumbling for the second game running. They should make it six wins in a row against the Magpies.