The Gunners have scored just 15 goals in 15 games so far this season, leading the club’s board to look at signing a new creative midfielder next month. 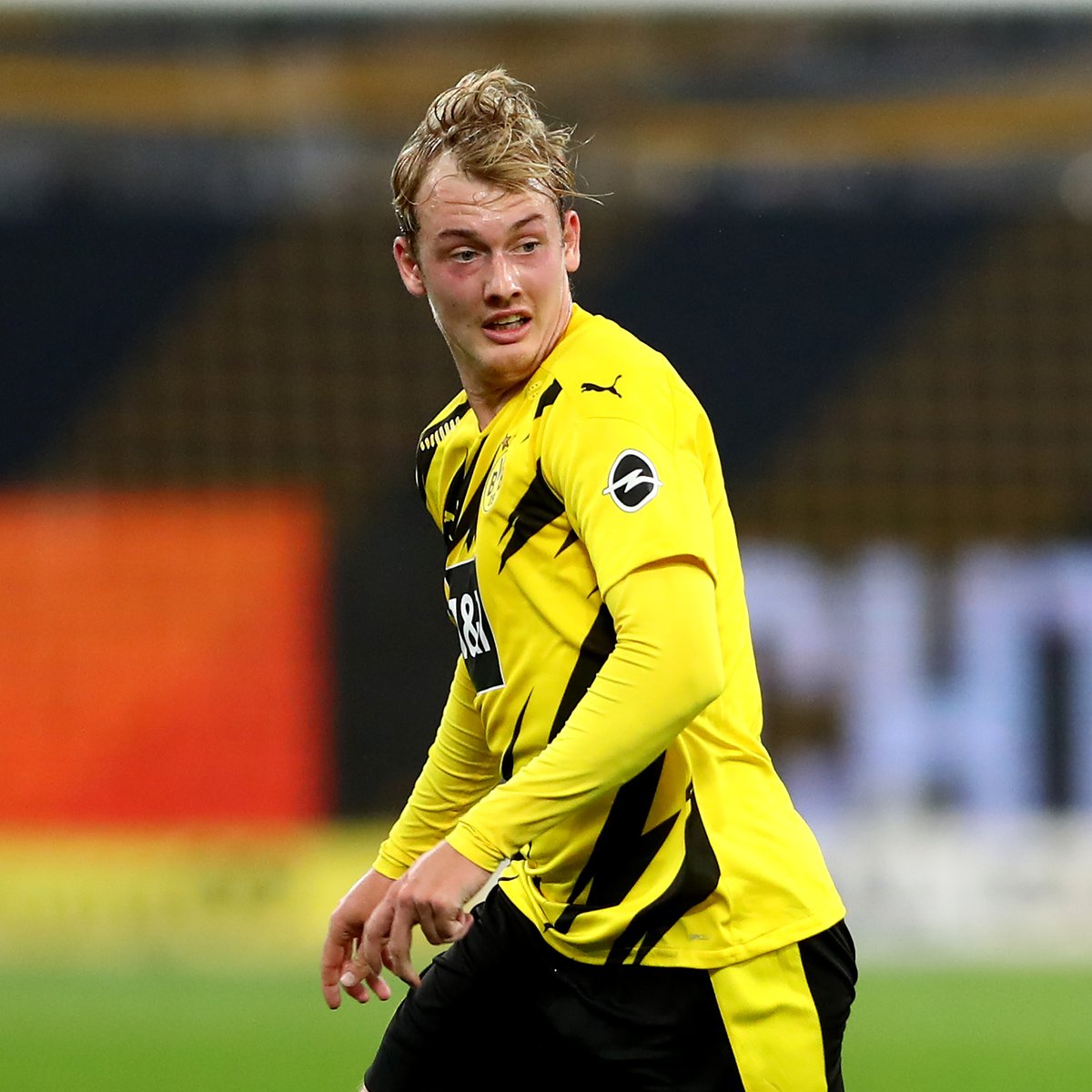 The north Londoners have been heavily linked with a move for Lyon’s Houssem Aouar. However, The Athletic reports that Dortmund’s Julian Brandt has now emerged as a possible target, despite only starting six top flight games this season.

Brandt, 24, only joined BVB from Bayer Leverkusen for around £23m in 2019 but has struggled to hold down a regular spot this season, scoring once in 22 matches across all competitions.

The German international has three and a half years left to run on his contract at the Signal Iduna Park.