Though it seems like only yesterday Manchester City claimed their third Premier League title in four years, the 2021/22 Premier League season is almost around the corner. Here is a look at the newly announced 2021/22 fixtures.

The new season kick-starts on August 14 with an all-London showdown between newly-promoted Brentford and Arsenal.

The Bees edged Swansea City in the Championship play-off final at Wembley to reach England’s top-tier competition for the first time in the club’s history. 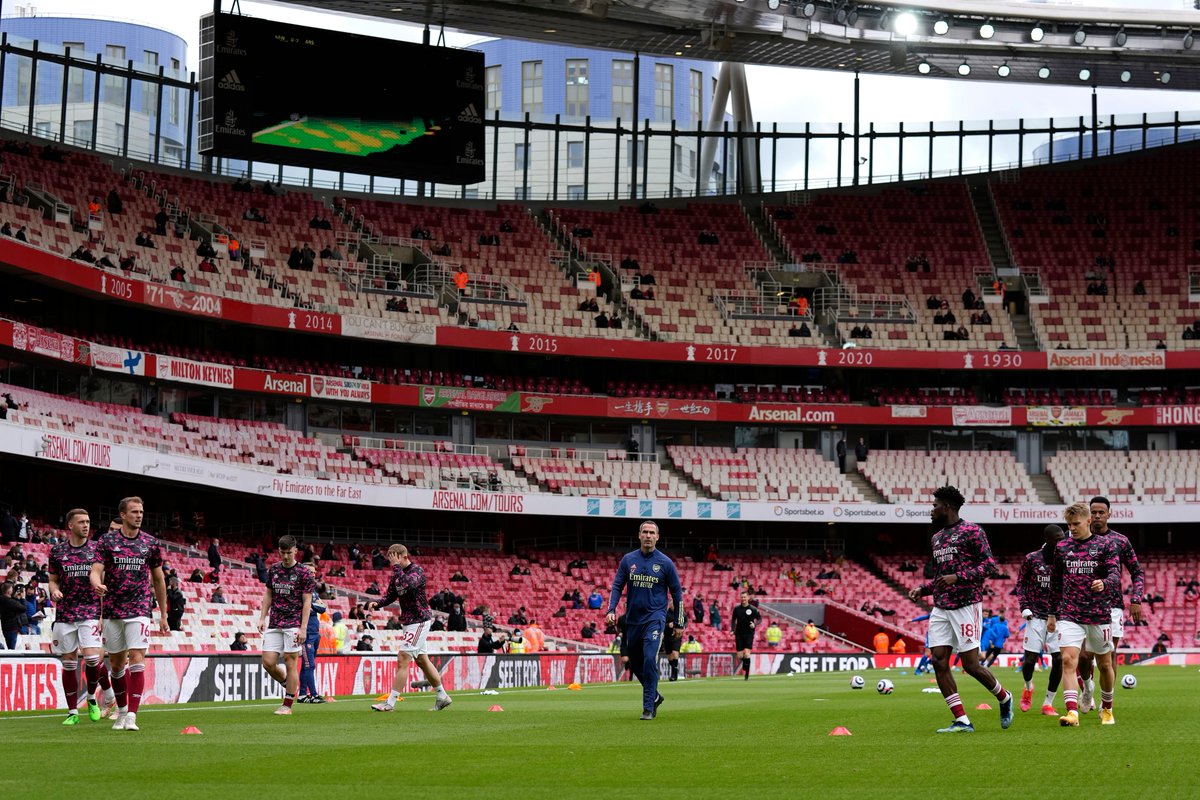 Joining Brentford in the Premier League will be Norwich City and Watford, with both sides securing a quick top-flight return a year after being relegated.

Defending league champions Manchester City face a daunting task in the shape of Tottenham on the opening day of the season.

The fans won’t have to wait long for the first derby of the season as Arsenal and Chelsea go head-to-head at the Emirates Stadium on Matchday 2.

A mouth-watering encounter between Liverpool and the Blues will take place at Anfield on August 28, with City hosting the Gunners to the Etihad on the same weekend.

Arsenal’s hectic schedule in the early stage of 2021/22 will see Mikel Arteta’s side trade tackles with north London adversaries Tottenham on September 25.

Pep Guardiola’s men are due to take on Chelsea in London on the same day.

One of the potential crunch meetings in the 2021/22 title race pits City against Liverpool at Anfield on October 2, with Jurgen Klopp’s team also expected to take on United later that month.

November 6 is the day of the first Manchester derby of the season as the bitter rivals prepare to exchange tackles at the Theatre of Dreams.

The inaugural Merseyside derby will see Everton and Liverpool square off at Goodison Park on November 30 – a day which will also witness United battle Arsenal on home ground.

Boxing Day will be as exciting as ever, with some exciting fixtures on the menu. Klopp’s warriors will fight Marcelo Bielsa’s Leeds United on home turf, with Palace travelling across the town to meet Tottenham.

New Year’s Day has thrown some spectacular matches, with Liverpool arriving at Stamford Bridge to meet Chelsea and Arsenal tackling City at home.

The first heavyweight encounter in the second half of the season will see Thomas Tuchel’s side face City in the 2020/21 Champions League final replay.

The top-four race should start heating up when the Red Devils and Tottenham face-off on March 12, only a weekend before United’s titanic clash against Liverpool.

United will finish the 2021/22 Premier League season at Selhurst Park against Palace, City and Villa play one another in Manchester, Chelsea challenge Watford at home while Liverpool go against Wolves.