West Ham United have announced the signing of the promising French youngster Pierre Ekwah Elimby from Chelsea for an undisclosed fee.

The 19-year-old defensive midfielder has signed on an initial three-year deal, with the option to extend for a further year. 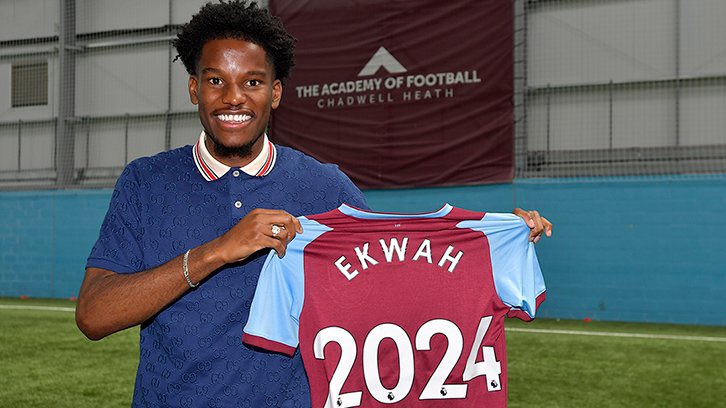 “I am really looking forward to getting started here. It is a big thing,” the teenager said on West Ham’s official website.

“The under-23s and first team work closely, and I think that young players here have got a good chance of breaking through as they have done in the past.”

Elimby can also operate as a centre-back, and his versatility could boost his chances of breaking into the Hammers’ first team.