The 20-year-old has still yet to make a senior debut for the Gunners, having been restricted to the Under-23s before joining the Ligue 1 outfit Nice on a temporary deal over the winter. 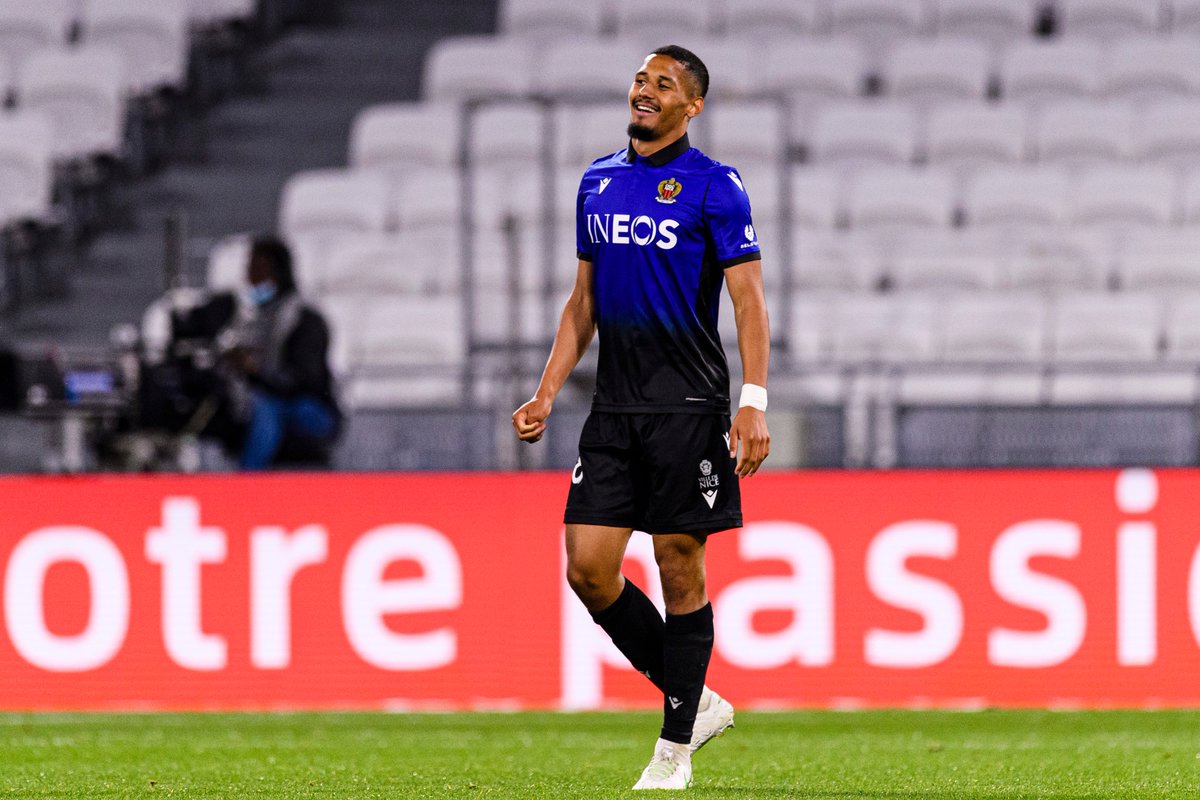 The Frenchman has established himself as an integral player for Les Aiglons with 20 Ligue 1 appearances, and Mikel Arteta is considering integrating him into his plans for the 2021-22 season.

However, the Daily Mail reports that Newcastle United are hopeful of taking the former Saint-Etienne man on loan.

The report adds that Newcastle manager Steve Bruce wants to strengthen his defensive department, and there are no guarantees that Saliba will enjoy his time at the Emirates next season.

The Magpies are known to want Arsenal’s Willock on a permanent deal, with Bruce keen to test the Gunners’ resolve over the Englishman.