The 21-year-old has scored 11 goals for the Ukrainian club last term, including two in the Champions League. 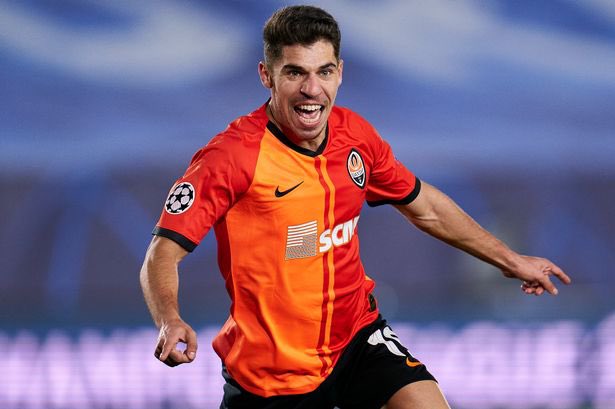 The Israel international was heavily linked with a move to the Gunners during the latter stages of January, but a move did not materialise.

According to football.london, the youngster is keen on making the switch to the north London outfit during the next transfer window.

His agent Pini Zahavi remains in contact with Arsenal technical director Edu, but it remains to be seen whether the club will move for the £21m-rated winger.

Arsenal are likely to prioritise the signing of a new centre-forward and an attacking midfielder before considering another wideman.