Chelsea centre-back Thiago Silva has reportedly agreed a one-year contract extension that will keep him at Stamford Bridge until June 2022. 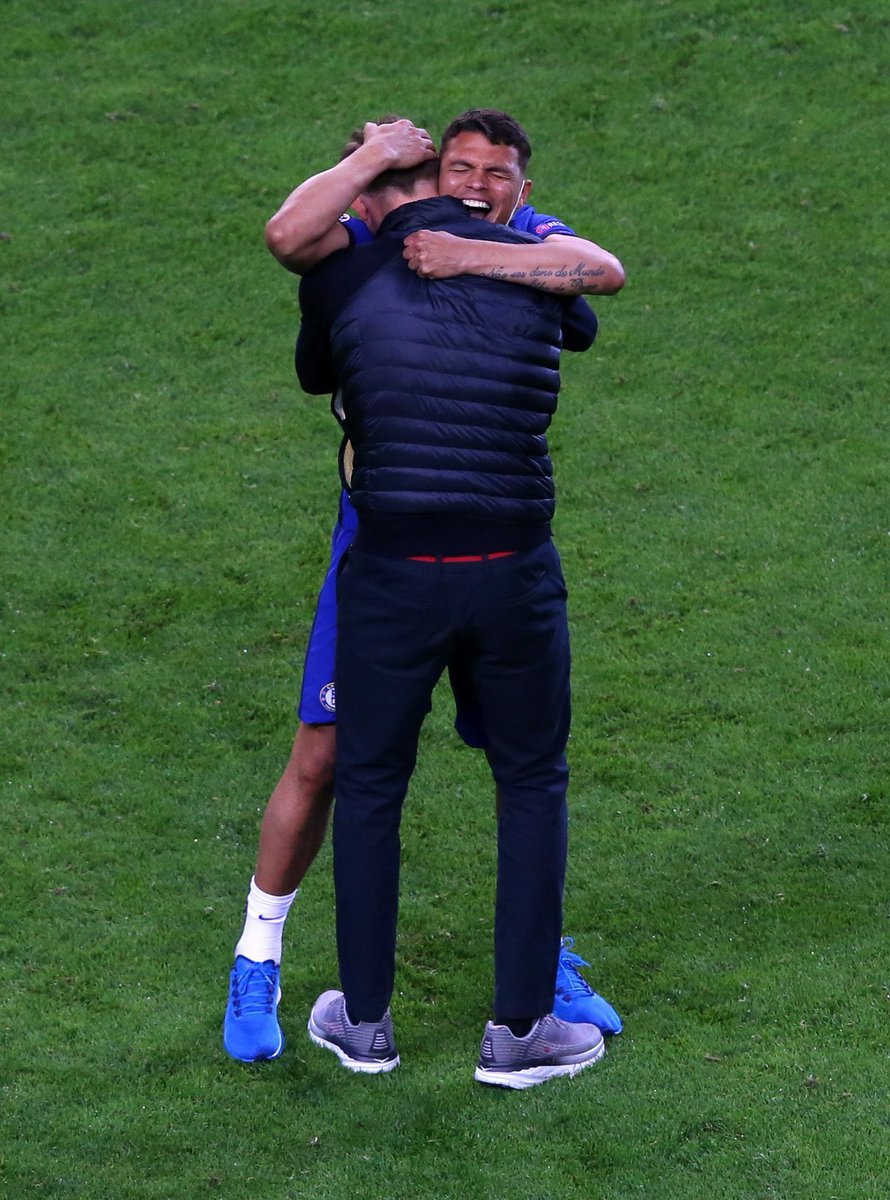 The 36-year-old signed a one-year deal upon his arrival last summer, and the veteran defender has been an important player under Thomas Tuchel this season, clocking up 34 appearances in all competitions.

Silva’s existing deal with the Blues is due to expire at the end of next month, but according to Italian journalist Fabrizio Romano, the Brazilian will remain at West London outfit until June 2022.

Thiago Silva’s new contract until June 2022 will be announced soon – already agreed and completed since weeks, never been in doubt. 🇧🇷 #Chelsea

Chelsea are also considering to sign a new centre back this summer, looking for some opportunities on the market. 🔵 #CFC https://t.co/dh61r9SJbQ

Silva has made 315 appearances for PSG before leaving the Ligue 1 outfit on a free transfer last year.