Newcastle United have reportedly stepped up their interest in Celtic attacker Olivier Ntcham, who is heavily linked with a move away from Celtic Park.

The France U-21 international spent the second half of this season on loan to Ligue 1 outfit Marseille but was unable to nail down a regular spot, only making four appearances in the French top flight. 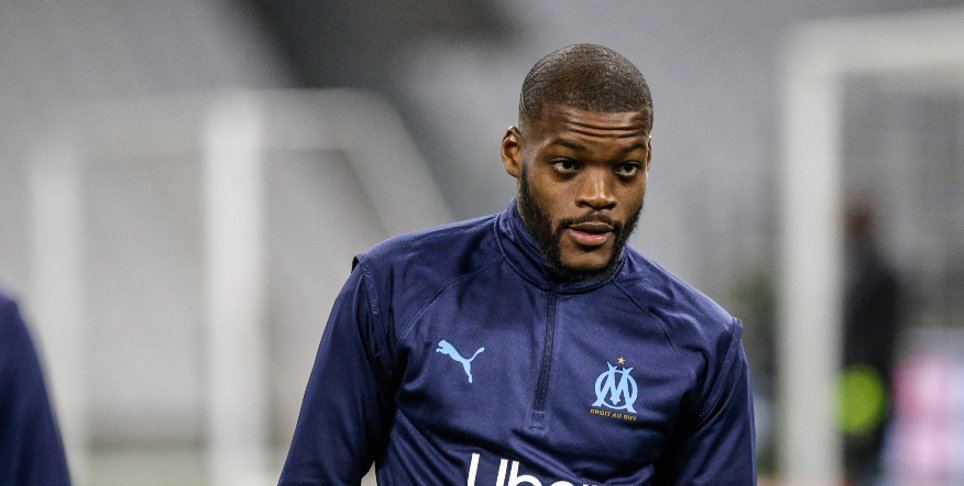 Football Insider reports that the Hoops have decided to terminate Ntcham’s contract a season early and therefore the midfielder will become a free agent this summer.

The Frenchman is valued at £4.5m, with Newcastle United being a longer-term admirer of the 25-year-old midfielder after the English club were interested in the player back in January.

Ntcham has scored 25 goals in 147 appearances for the Scottish giants.