The 24-year-old winger enjoyed an excellent 2020-21 campaign for the Canaries, scoring 15 goals and registering 17 assists in 39 Championship appearances. 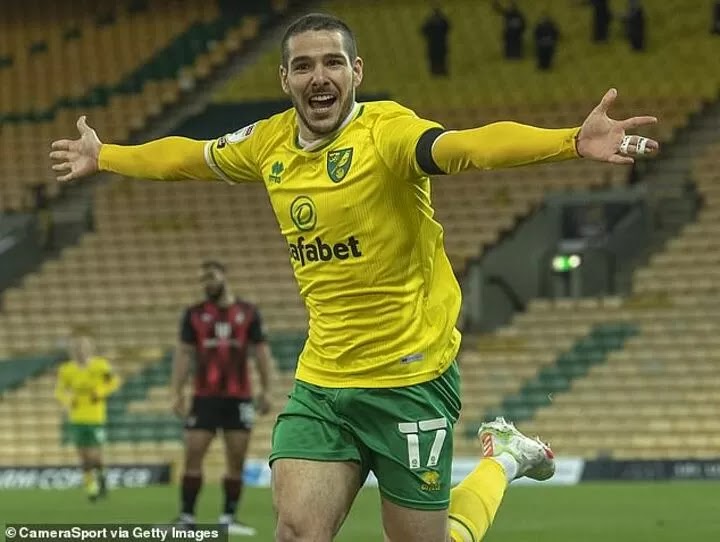 A recent report claimed that the Gunners were considering stepping up their interest in the attacker, as they prepare for the replacement of Martin Odegaard, who is expected to return to Real Madrid following his loan spell.

However, according to Sky Sports News, Aston Villa are also said to be keeping a close eye on developments, with Dean Smith’s side identifying the Argentine as an ideal summer signing.

Meanwhile, Tottenham Hotspur are admirers of the South American and are keeping tabs on him ahead of the upcoming market.

Buendia still has more than three years remaining on his contract at Carrow Road.