The Blues have been linked with a wide range of players ahead of the summer transfer window, particularly in the final third. 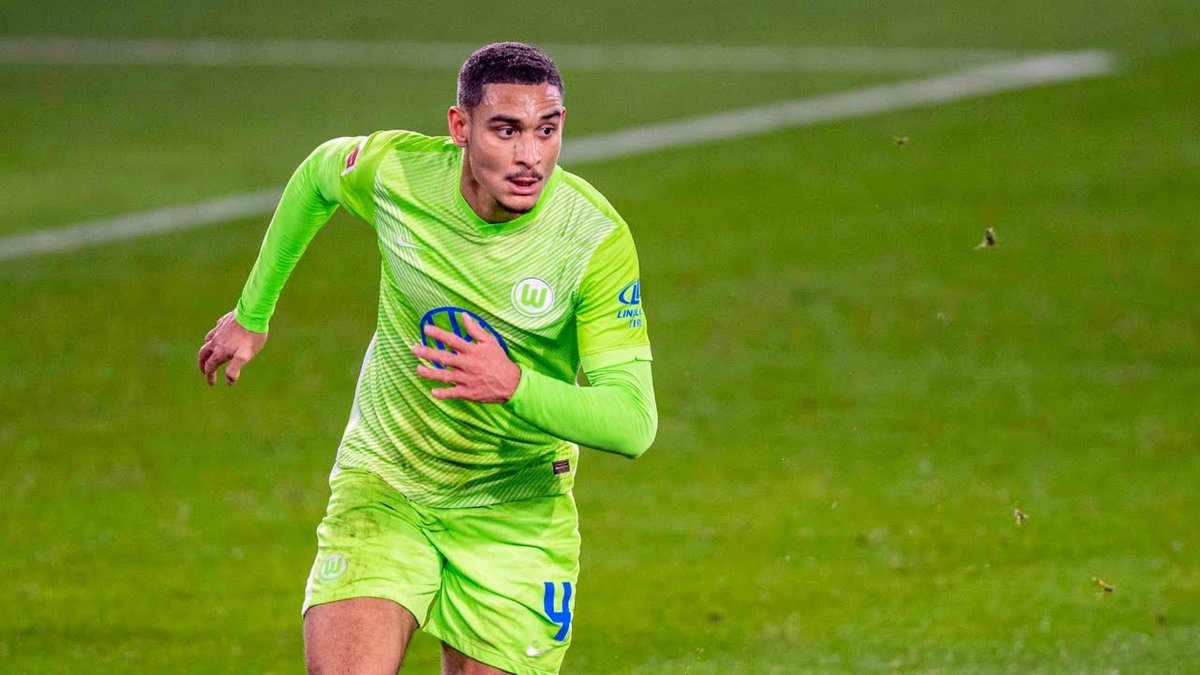 However, according to Sky Sports, Chelsea boss Thomas Tuchel is open to bolstering his backline with the signing of Lacroix, who has a deal at Volkswagen Arena until 2024.

The Frenchman has enjoyed an impressive 2020-21 campaign for the Wolves, chalking up 28 starts and one substitute outing.

While the report claims that the Bundesliga outfit want to retain the services of the 21-year-old defender, it adds that they may be tempted into selling the youngster for £26m.

The West London outfit are already well-stocked for options, with Tuchel having six players at his disposal.

Borussia Dortmund are reportedly ready to lock horns with Liverpool over the signature of PSV Eindhoven striker Donyell Malen, according…