Leicester City are ready to pounce for Barcelona’s Philippe Coutinho by making a £20m bid this summer.

The 29-year-old has made just 14 appearances for the Catalan giants during the 2020-21 campaign, with a serious knee injury keeping him out of action since the end of December. 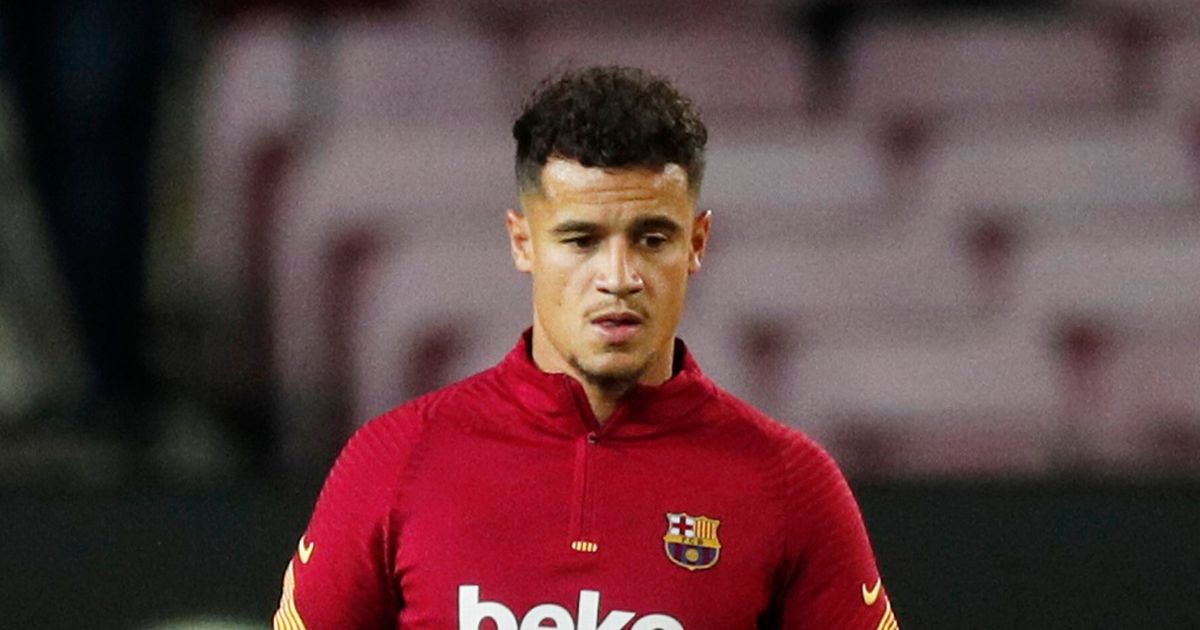 The Brazil international is now believed to be in the latter stages of his recovery.

The Blaugrana are seemingly keen to shift Coutinho’s substantial wages during this summer’s transfer window.

According to Mundo Deportivo, Leicester City are eyeing a £20m move for the Brazilian, who played under Brendan Rodgers at Liverpool.

Coutinho has largely found it difficult to settle at Camp Nou, but he still has two years left on his contract with Barca.