Newcastle manager Steve Bruce is considering transfer targets ahead of the January window in order to stay above the Premier League relegation zone. 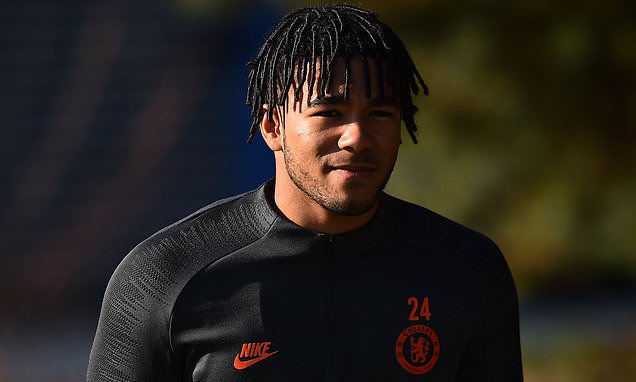 According to The Sun, The Magpies may attempt an audacious approach to sign Chelsea defender Reece James on a deal until the end of the campaign.

Having recently recovered from an ankle injury, the 19-year-old defender is now regarded as Cesar Azpilicueta at right-back.

James has already been provided with two starts and three substitute outings by The Blues’ manager Frank Lampard, with the latest coming during the 4-2 win at Burnley on Saturday.

Given his status in the squad, the west London outfit are unlikely to be prepared to part ways with the teenager.