The Magpies had a busy transfer window last month, with the new owners financially backing manager Eddie Howe to bolster their squad for the second half of the season. 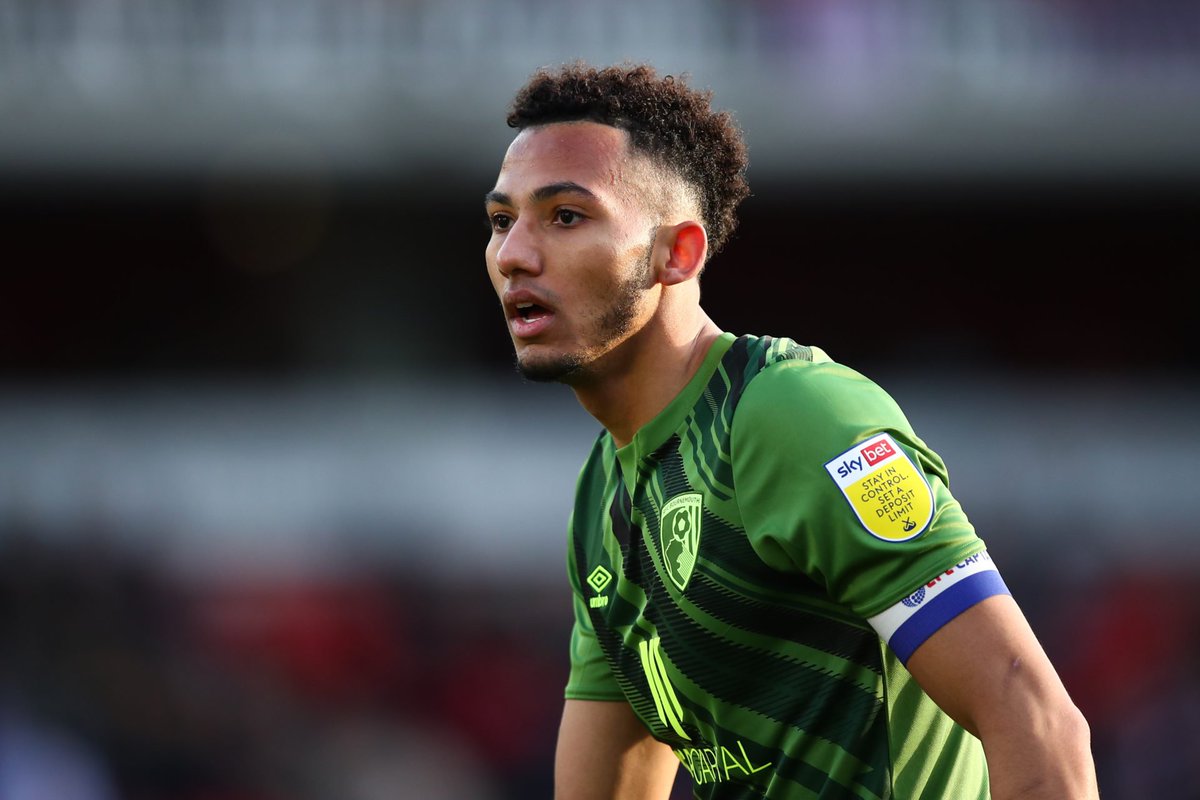 However, Newcastle are already making preparations for the summer transfer window, taking a look at the 23-year-old, who is under contract at the Vitality Stadium until 2024.

According to the Mirror via TEAMtalk, the Tyneside outfit are monitoring England Under 21 starlet and they are considering a transfer for him in the upcoming transfer market.

Kelly has enjoyed another stellar season with the Cherries, notably becoming a first-team regular, made 38 appearances in the Championship.