The 16-year-old has been impressive with his performances and have understandably attracted interest from other top European clubs. 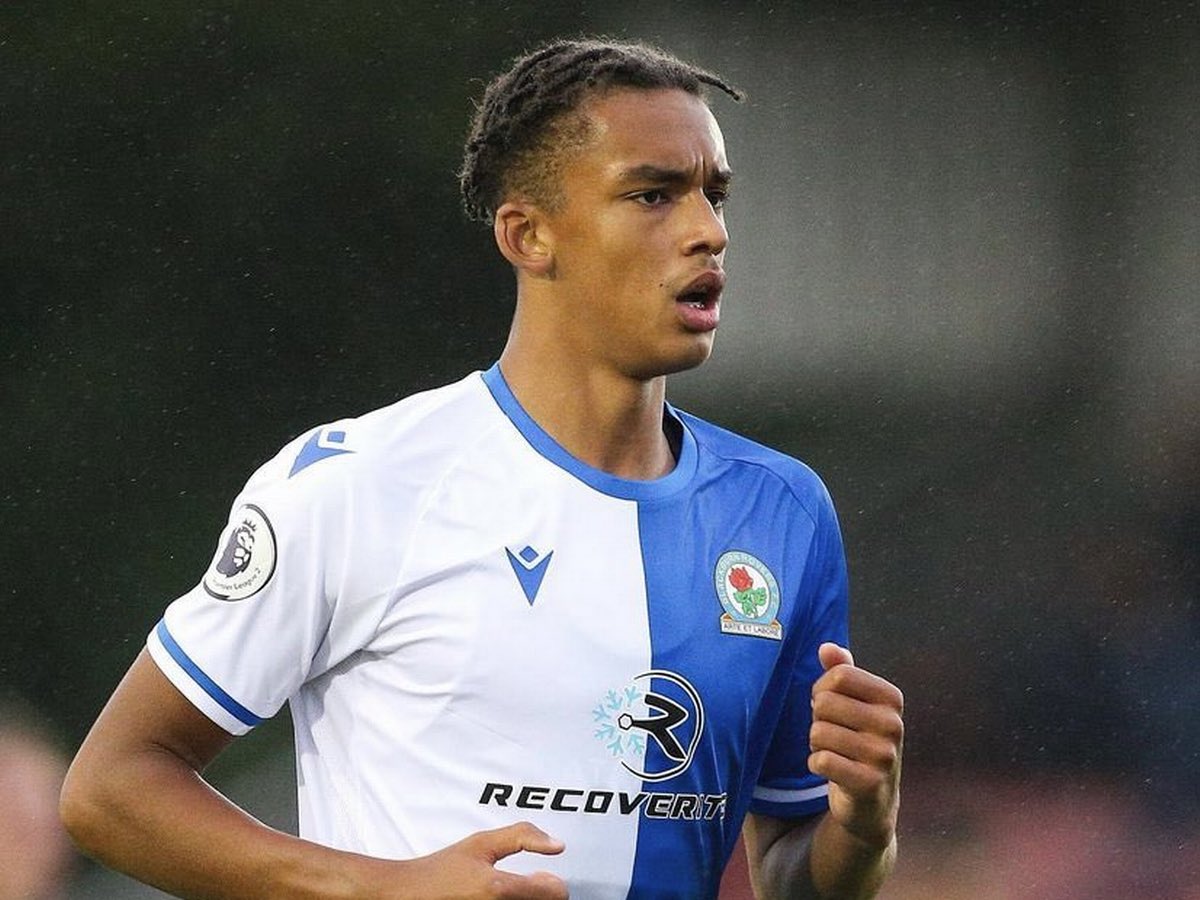 The teenager has scored two goals in eight appearances for Rovers’ Under-23s this season.

According to The Sun, Manchester United and Chelsea are reportedly set to battle it out for the signature of the 6ft 3in defender, who is under contract at Ewood Park until 2023.

However, the report goes on to claim that both clubs will need to pay a ‘fortune’ to sign Blackburn teen sensation, who previously represented Wales at youth level.

Tottenham Hotspur and Everton have also been credited with an interest, but the Red Devils and the Blues head the queue.