The Hammers have identified the 22-year-old forward as a potential target, with manager David Moyes desperate to recruit a new centre-forward to provide competition for Michail Antonio. 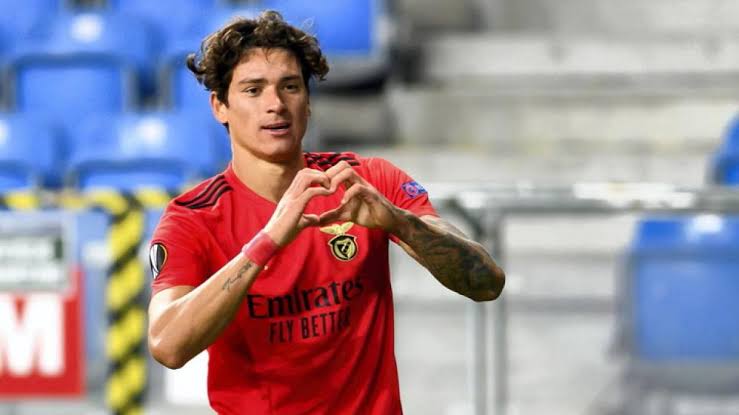 According to Sky Sports News, West Ham United are pushing to sign Nunez before Monday’s 11pm deadline, with one of his sources claiming that a fee between the two sides have been agreed.

However, the deal could prove challenging to complete as the Uruguay international is currently plying his trade in his native South America for their World Cup qualifiers.

He possesses a contract until the end of the 2024-25 campaign and has previously been linked with a number of clubs across Europe, including Arsenal, Manchester City, Newcastle United and Borussia Dortmund.

Nunez has impressed in Portugal this season, contributing 20 goals in 25 appearances across all competitions.