Manchester United are still interested in Leicester City star James Maddison, according to The Independent, as quoted by The Daily Star.

The Red Devils are continuing to keep tabs on the 23-year-old midfielder ahead of a potential bid for the Foxes star. 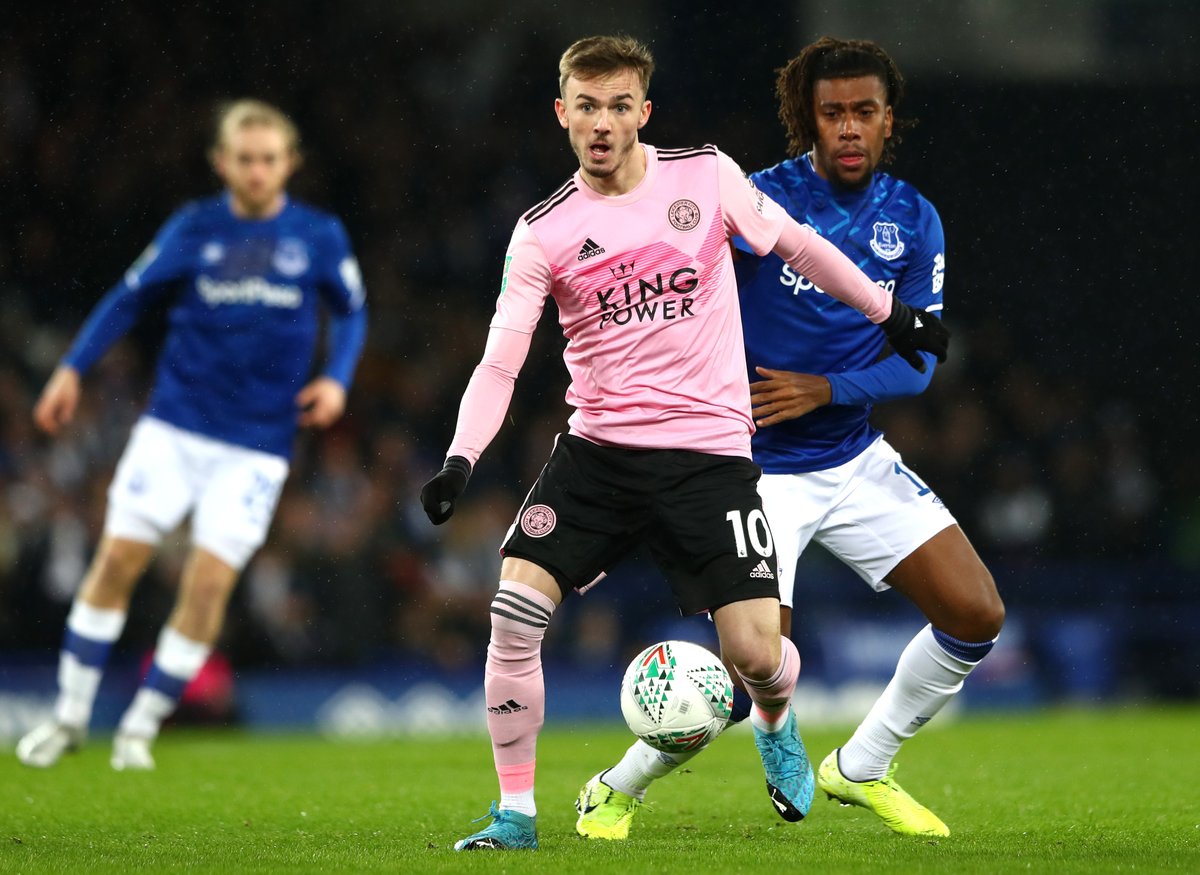 Manchester United are set to make the England international a major summer target as they look to bolster their squad ahead of the 2020-21 season.

The report goes on to claim, unsurprisingly, The East Midlands are keen to retain the midfielder’s services given his impressive form for the 2015-16 English champions.

The Englishman has contributed six goals and three assists in 23 Premier League appearances this season.

Maddison will be hoping to line up against Chelsea in their next league match at the King Power Stadium on Saturday.