Arsenal have reportedly joined the list of clubs wanting to sign prolific Real Madrid midfielder James Rodriguez, according to Spanish media outlet AS, as quoted by the Daily Mail.

The Gunners are set to rival Everton for the signature of the Colombia international, who has found himself out of favour under Madrid boss Zinedine Zidane to raise questions about his future. 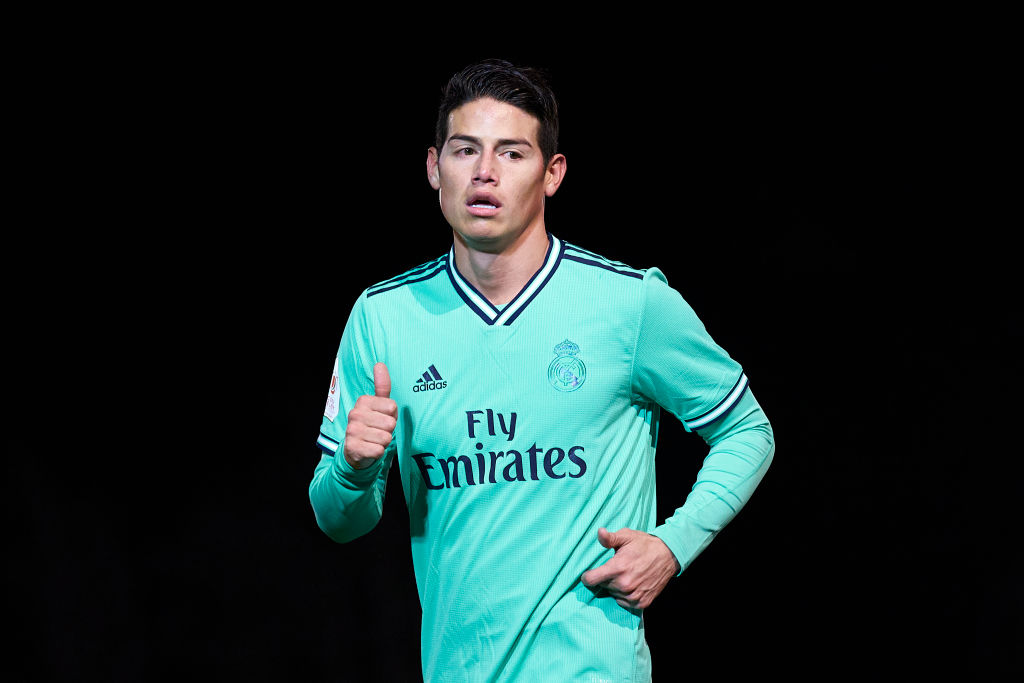 The report claims that Arsenal head-coach Mikel Arteta is determined to sign a “quality” player to his squad before the end of the January transfer window.

Madrid value Rodriguez at around £34m despite his limited impact at the Bernabeu over the past six seasons.

The report goes on to claim that Everton boss Carlo Ancelotti could use his ties with the 28-year-old playmaker to usurp Arsenal in the race for his signature.

Rodriguez has scored just one and provided one assist in seven La Liga appearances this season.