Manchester United have reportedly placed emphasis on signing Monaco midfielder Aurelien Tchouameni and could make a move before this summer’s transfer window shuts down for business.

The 21-year-old moved to Monaco from Bordeaux in January 2020 and has since gone on to contribute four goals and four assists in 50 games. 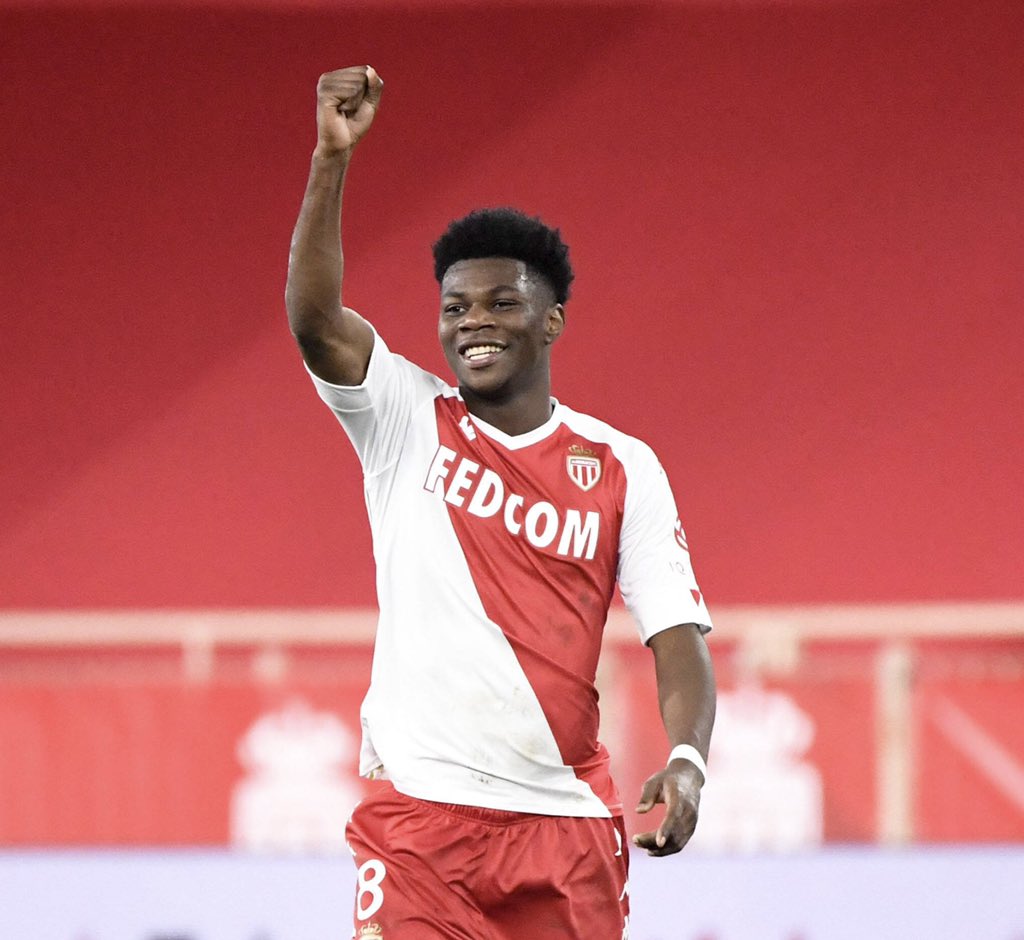 The Red Devils are believed to be keen to strengthen their midfield options for the 2021-22 campaign, and according to journalist Sacha Tavolieri, the Frenchman is a genuine target for the Mancunian giants.

Ole Gunnar Solskjær’s side are said to be in talks with Tchouameni’s agency and could make an offer for his services before this summer’s transfer window closes for business.

The defensive midfielder has already made five appearances for the French outfit during the 2021-22 season.

Tchouameni is contracted to Monaco until June 2024.