Everton are ready to make a move worth £2 million for the signing of FC Schalke 04’s forward Matthew Hoppe this summer. 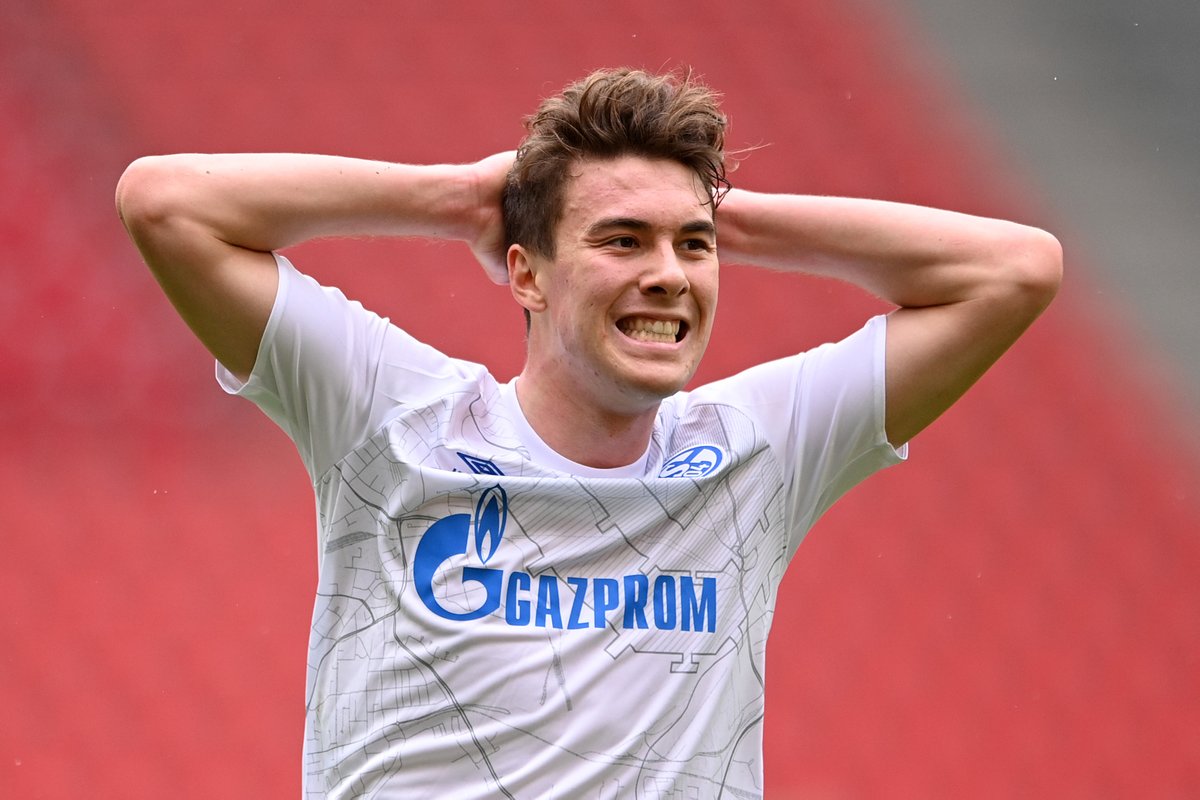 According to a journalist Ekrem Konur, the Toffees have held talks with the Bundesliga club and have gathered information about the 20-year-old striker, who spent time at the Barca Academy before making his way to Schalke in 2019.

He racked up 24 appearances for Schalke, contributing six goals and one assist.

The Merseyside outfit made a good start to the 2021-22 season, thrashing Southampton 3-1 on Saturday.

Everton have also expressed their interest in Manchester United’s Anthony Martial, but the France international is set to remain at Old Trafford.

It remains to be seen if Everton push ahead with their interest in Hoppe and whether the German outfit are willing to accept the bid or demand a higher fee for the American.