Manchester United have reportedly joined the list of clubs wanting to sign Fulham’s Fabio Carvalho at the end of the season.

Liverpool were on the verge of signing the 19-year-old midfielder during the latter stages of January, but a move did not materialise. 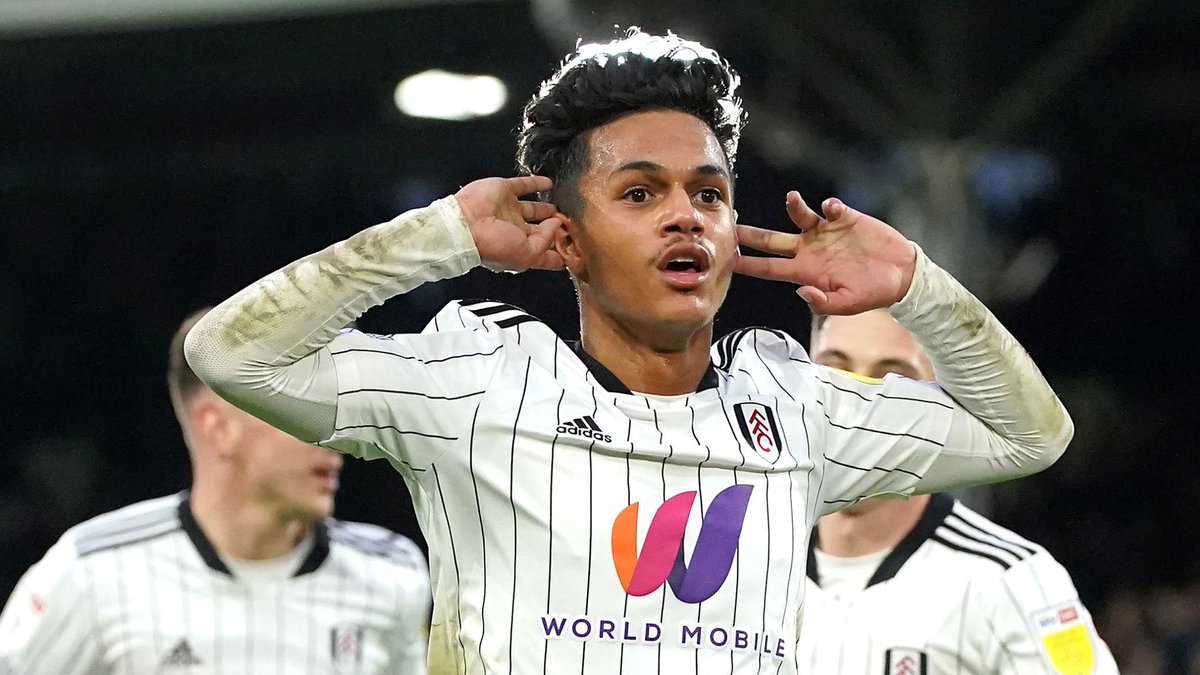 A recent report suggested that the Reds have an agreement in place to sign the teenager at the end of the campaign, but according to the Daily Star, Manchester United have also joined the race for his signature.

United have reportedly sent scouts to watch the winger in recent weeks, and the Red Devils are determined to beat their bitter rivals to Carvalho’s signature on a free transfer.

Carvalho, who is out of contract this summer – has been in impressive form for the Cottagers this season, contributing eight goals and five assists in 21 appearances in all competitions.

Real Madrid, Barcelona and AC Milan have also been credited with an interest in his services.