Bayern Munich and Borussia Dortmund reportedly slug it out over the summer for Chelsea forward Armando Broja.

The 20-year-old has been touted as one of the most sought-after youngsters in European football, following an impressive loan spell at Southampton this season. 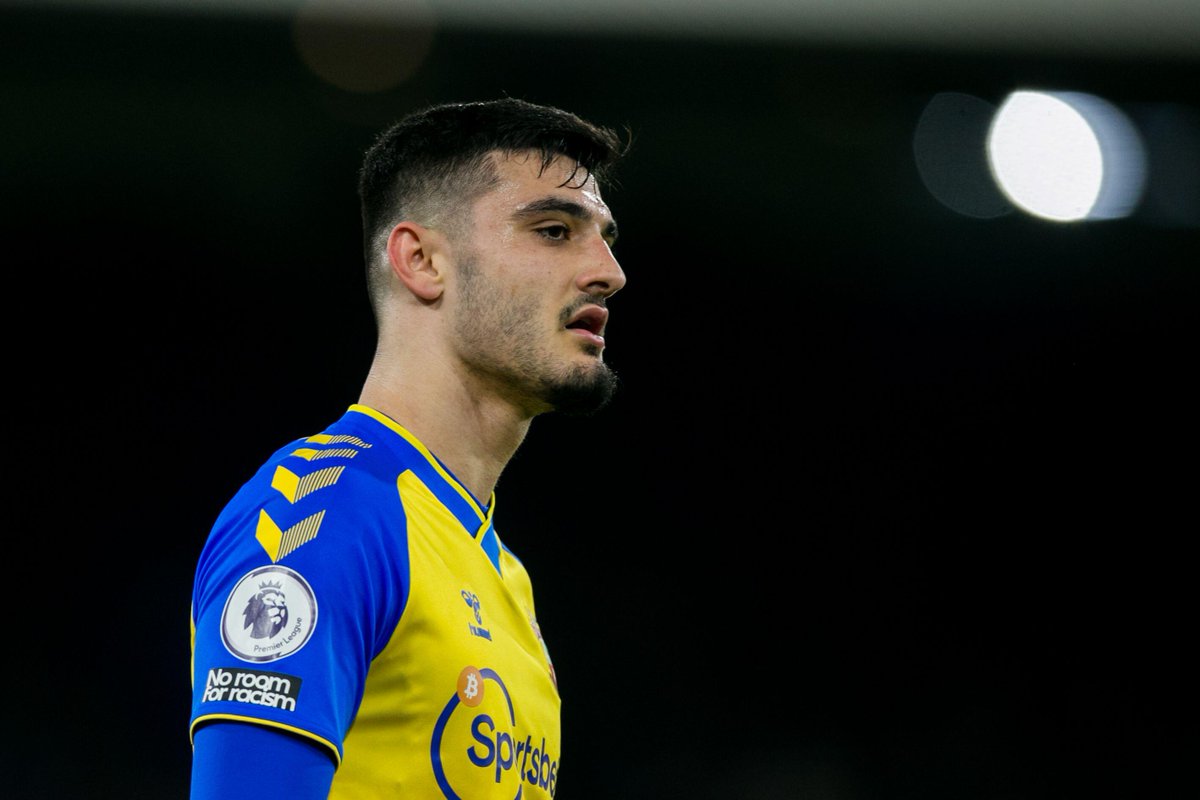 A number of Premier League clubs, including Arsenal, Newcastle United and Wolverhampton Wanderers have been linked with a future approach for the Albania international.

According to The Sun, Bayern Munich and Borussia Dortmund may also try their luck as they prepare to find ideal replacements for Robert Lewandowski and Erling Braut Haaland.

Nevertheless, the report goes on to claim that Chelsea are unlikely to cash in on Broja, who has over four years left on his contract at Stamdord Bridge.