Barcelona have reportedly joined the list of clubs wanting to sign prolific Juventus centre-back Matthijs de Ligt, according to Calciomercato.

The 22-year-old recently made his 100th appearance for the Bianconeri, but has been tipped to leave Turin for a move to another top European club. 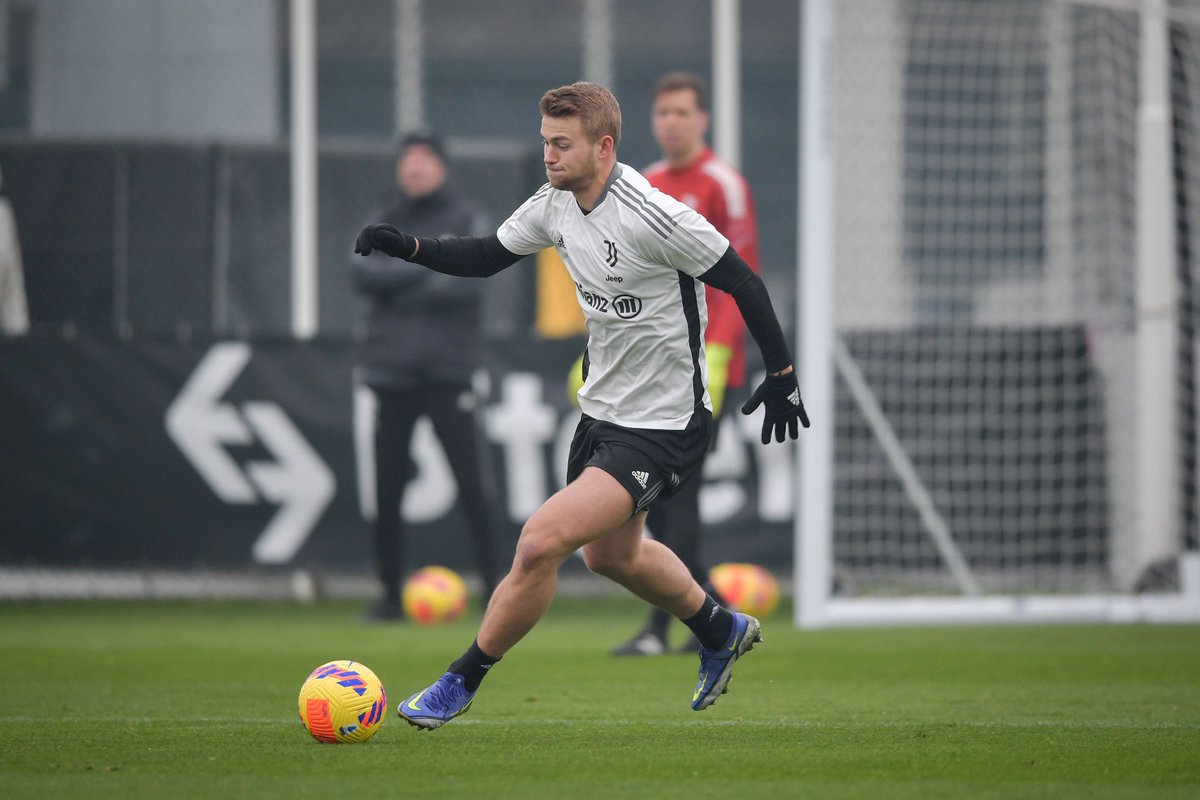 The aforementioned report suggested that the Blaugrana are interested in the Dutchman, with the Catalan giants interest flattering the former Ajax man.

A €75m transfer fee could be enough to persuade Juve to do a deal for their man, with the Serie A outfit concerned about his potential drop in value due to his contract being valid until the summer of 2024.