The Blaugrana are allegedly planning to move for a new shot-stopper ahead of next season, with Neto set to leave the Catalans, but Marc-Andre ter Stegen is set to remain as number one for the upcoming campaign. 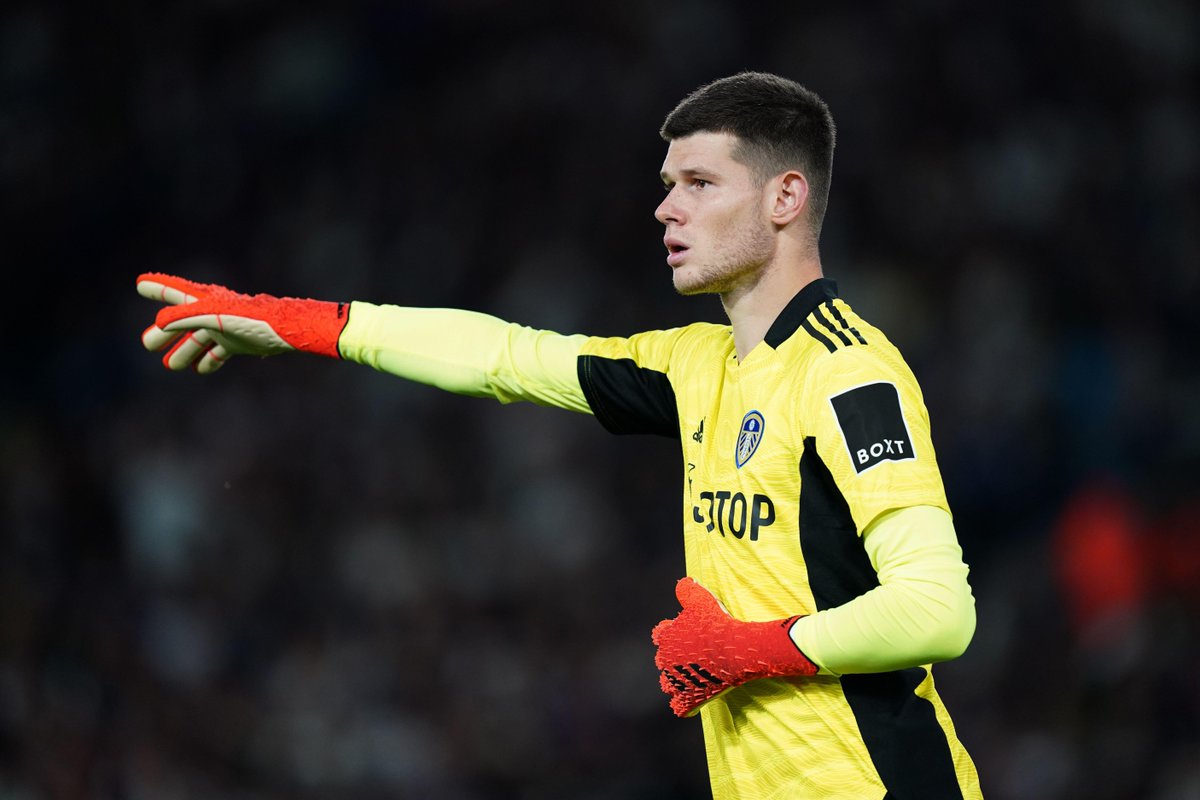 According to Mundo Deportivo, Barca have identified Meslier as a possible acquisition, with the Frenchman has earned plenty of plaudits with his performances this season.

A recent report claimed that the Yorkshire giants are expecting offers for the 21-year-old this summer due to his development since his move from Lorient, initially on loan.

The youngster has made 26 appearances for the Whites during the 2021-22 campaign.

Meanwhile, Manchester United are also credited with an interest in Meslier, who still has three-and-a-half years remaining on his contract at Elland Road.