Fiorentina have reportedly entered pole position in the race to complete a deal for Arsenal midfielder Lucas Torreira.

The Gunners are ready to offload the Uruguay international, who is currently on loan with La Viola, permanently at the end of the season. 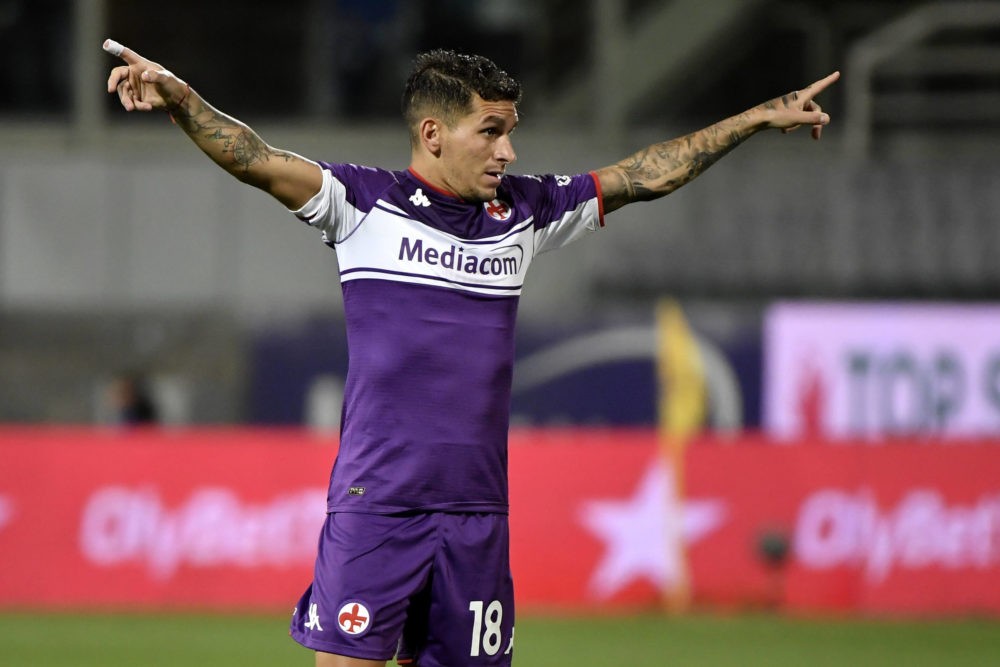 According to Evening Standard, Fiorentina are in pole position to acquire the services of the 26-year-old attacker, having been impressed by his performances this season.

With Arsenal boss Mikel Arteta reportedly not seeing a future for the Uruguayan at the Emirates Stadium, the north Londoners are set to accept a cut-price offer in the summer.

The playmaker racked up 23 appearances for the Italian outfit since arriving at the Stadio Artemio Franchi in the summer.

Torreira featured 89 times for Arsenal before being loaned out to the La Liga giants Atletico Madrid.