Dinamo Zagreb midfielder Nikola Moro has reportedly emerged as a transfer target for Premier League giants Manchester United, according to Record in Portugal as quoted by The Metro.

The Croatian youngster has drawn interest following his impressive performances for the club and has been dubbed “the new Luka Modric”. 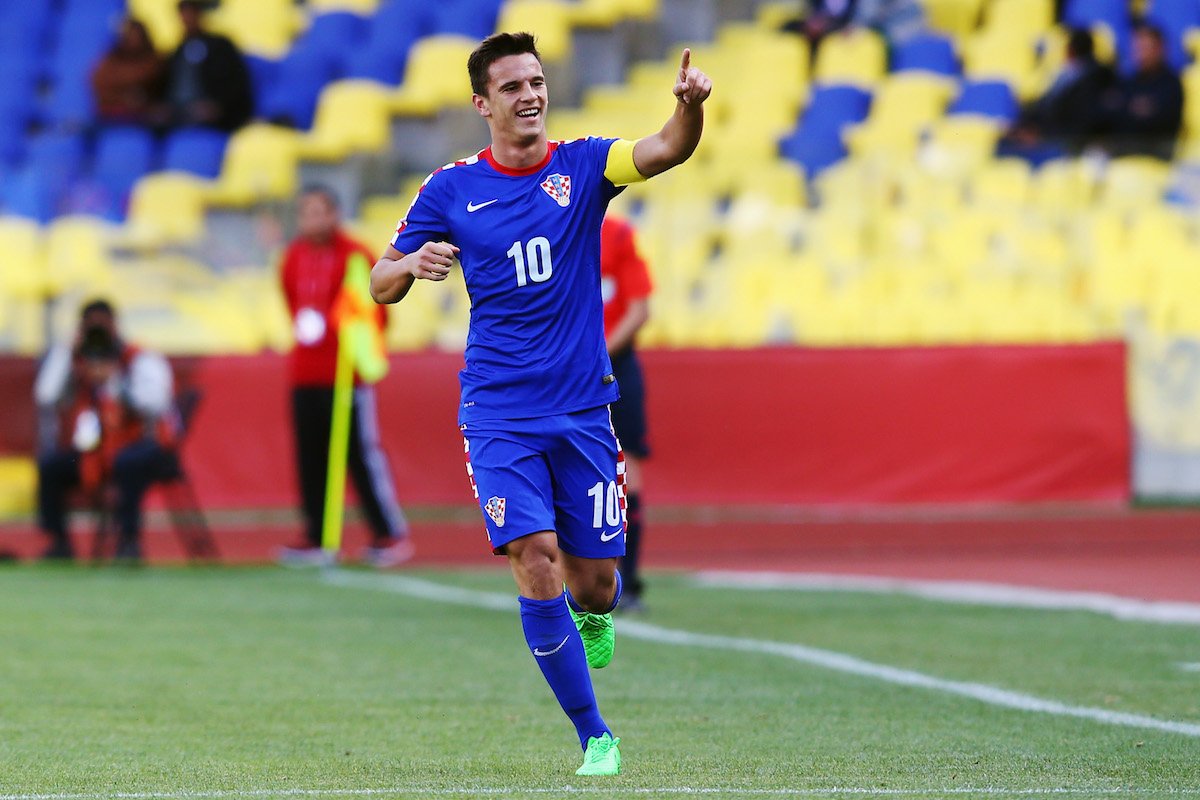 The report suggests United are one of several top European heavyweights to have scouted the 19-year-old attacker in recent months and are contemplating making an approach for him in the summer transfer window.

The newspaper also adds that the Croatian outfit have already turned down an offer of £12.5m from Shakhtar Donetsk and are “determined” to keep hold of the player, but the Red Devils are expected to have the upper hand due to their financial clout.

Moro, whose contract is valid until 2022, has represented four times for the Croatia Under-21s side.