Liverpool have reportedly “explored” the possibility of replacing Emre Can with Bournemouth midfielder Lewis Cook.

According to The Sun, a £20m swoop allegedly being prepared by the Merseyside giants, who are preparing for Can’s exit at the end of the season.

The Reds will be in the market for a new midfielder as they prepare for life without Emre Can, who is understood to be on the radar of the Italian champions Juventus. 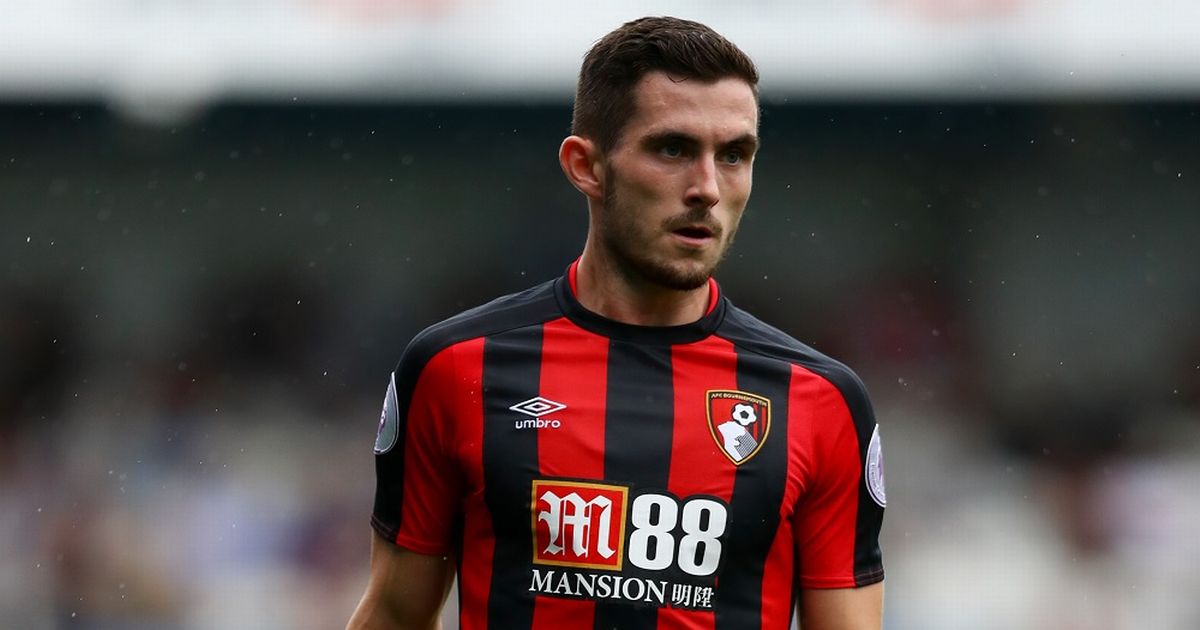 The Germany international has less than six months left on his existing deal and is free to agree a pre-contract deal with any another club.

Bournemouth midfielder Lewis Cook has been on the Reds’ list of potential targets since his move to the south coast outfit from Leeds United two years ago.

Jurgen Klopp’s side have reportedly been tracking the 21-year-old’s progress at Dean Court and are impressed with his recent performances in the heart of the Cherries.

Cook has reportedly been scouted by the Reds’ management team regularly this season.