The Premier League giants Arsenal and Tottenham Hotspur have reportedly joined the race to secure the services of highly-rated Stevenage teenager Ben Wilmot, according to The Sun.

The 18-year-old, who joined Stevenage as an academy scholar, has signed his first professional contract with the League Two outfit in April 2017. He has made 10 appearances in all competitions so far this season. 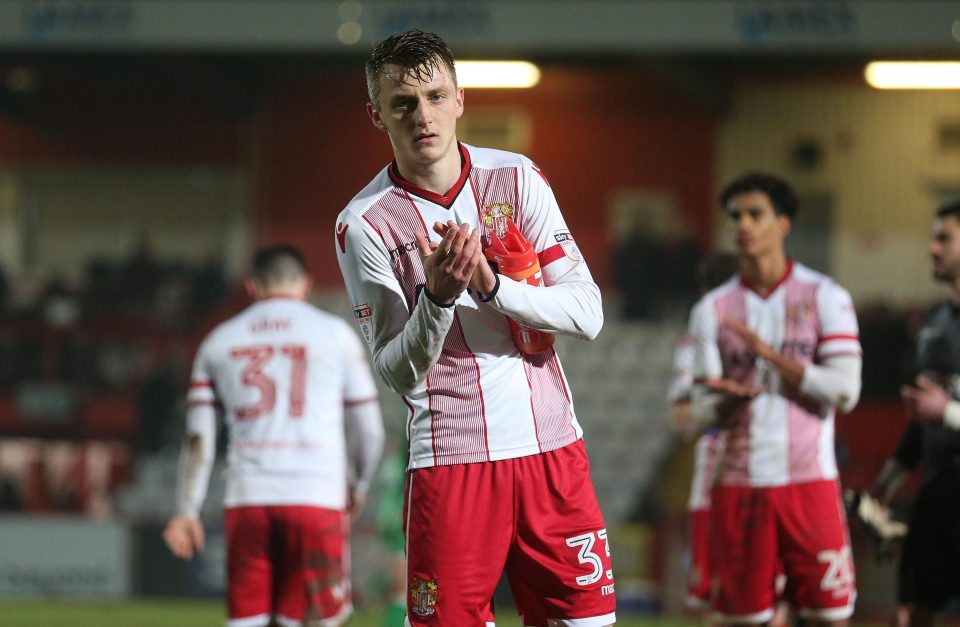 The report claims, the Premier League rivals rate Wilmot highly and are set to move for the defender ahead of next season after failing with January bids.

The report goes on to claim that Gunners and Spurs both sent youngsters on loan to Stevenage in January in hope of currying favour with regards to a potential move for an English footballer Wilmot.

West Bromwich Albion are also said to be interested in Wilmot’s signature as an ideal replacement for Jonny Evans.