Manchester United are remain the favourites to secure the services of Marko Arnautovic from West Ham United this summer, according to The Sun.

The Red Devils are in pole position to sign the 29-year-old forward, despite Everton also being interested in the player’s services. 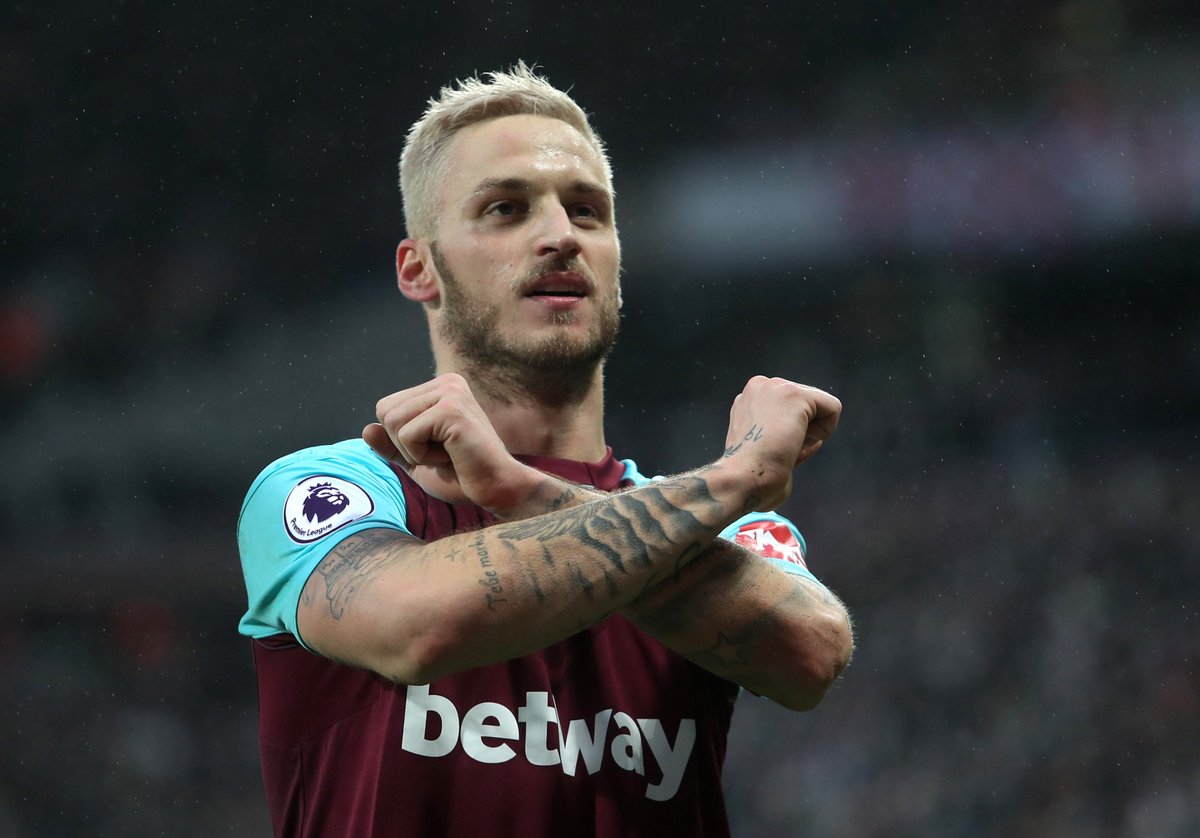 The Toffees are keen on a move to lure the Austrian to Goodison Park this summer following the appointment of Marco Silva as the head coach of the Merseyside outfit.

The report adds, the Hammers value Arnautovic at around £50m, with the east London outfit only having signed him from Stoke last summer.

However, the report goes on to claim that the 20-time English champions remain as the front-runners to acquire the signature of Arnautovic, as manager Jose Mourinho aims to assemble a squad capable of winning the Premier League title next season.