The Dutchman had been linked with a move to the Merseyside outfit while Sam Allardyce was at the Goodison Park, with the pair have previously worked together at Sunderland and Palace. 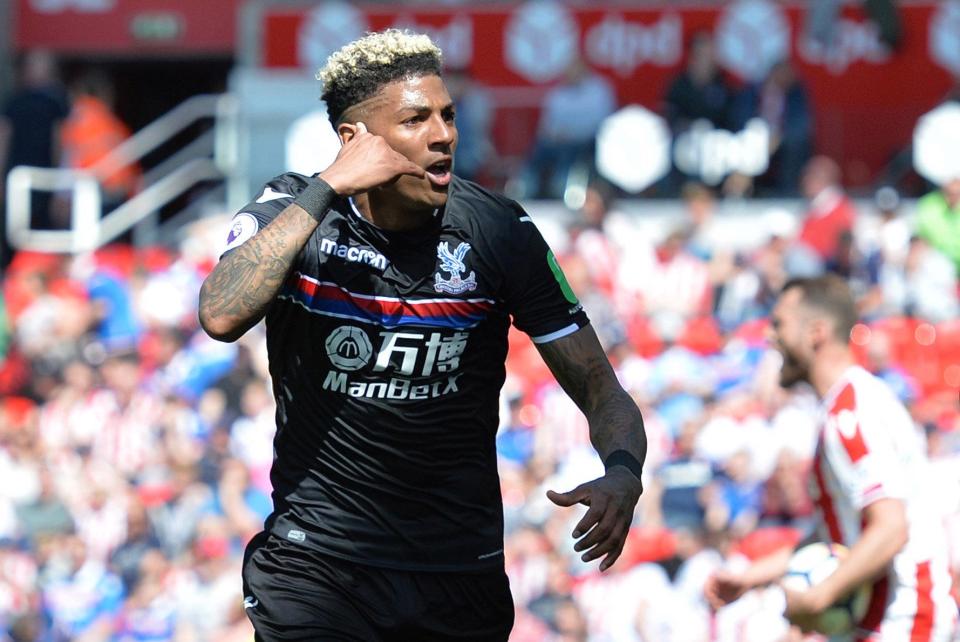 Although Allardyce has since left The Toffees, the Daily Mail suggests that the 27-year-old could still be on the Everton’s summer transfer shortlist as an ideal replacement for the aging Leighton Baines.

The report goes on to claim that Everton’s new director of football, Marcel Brands, is aware of the capabilities of Van Aanholt and feels that his compatriot fits that bill.

Van Aanholt has made more than 100 Premier League appearances for plenty of clubs with the likes of Chelsea, Wigan Athletic, Sunderland and Palace, as well as earned seven caps for the Netherlands.