Manchester United have reportedly “explored” the possibility of signing Ivan Toney from Brentford.

The 26-year-old forward has contributed 53 goals and 19 assists in 99 appearances for the Bees and has earned plenty of plaudits for his performances. 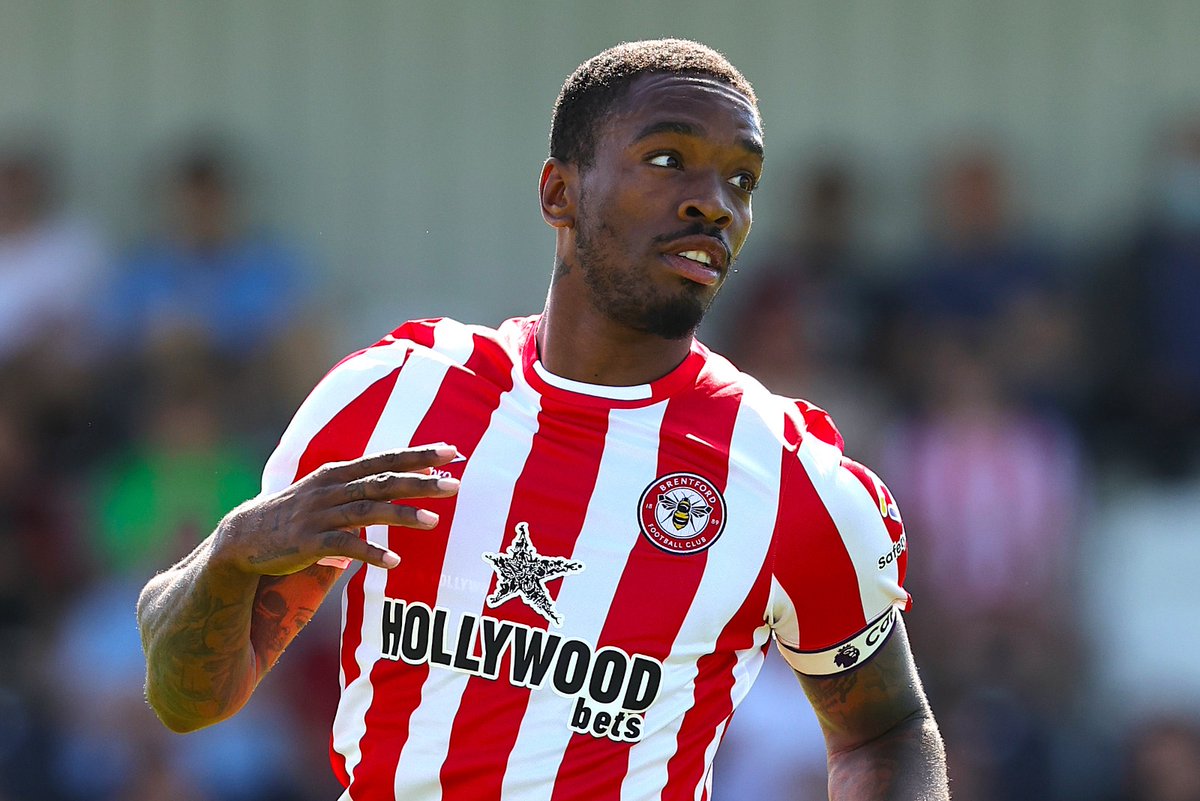 According to The Sun, Man United are believed to be one of the clubs considering a move for the Englishman as they look at potential replacements for Cristiano Ronaldo, who is still believed to be keen on leaving Old Trafford.

Although Toney is under contract until 2025, the forward is currently being linked with a move away in the mid-season transfer window.

Thomas Frank’s side are preparing a £100,000-a-week contract offer to let Toney stay at the club, however, as well as being a target for the Red Devils, the frontman is also attracting interest from Leeds United, Newcastle United and Aston Villa.