There had been speculation surrounding James’ future earlier this year, with Manchester City and Real Madrid both believed to be weighing up a move for the defender. 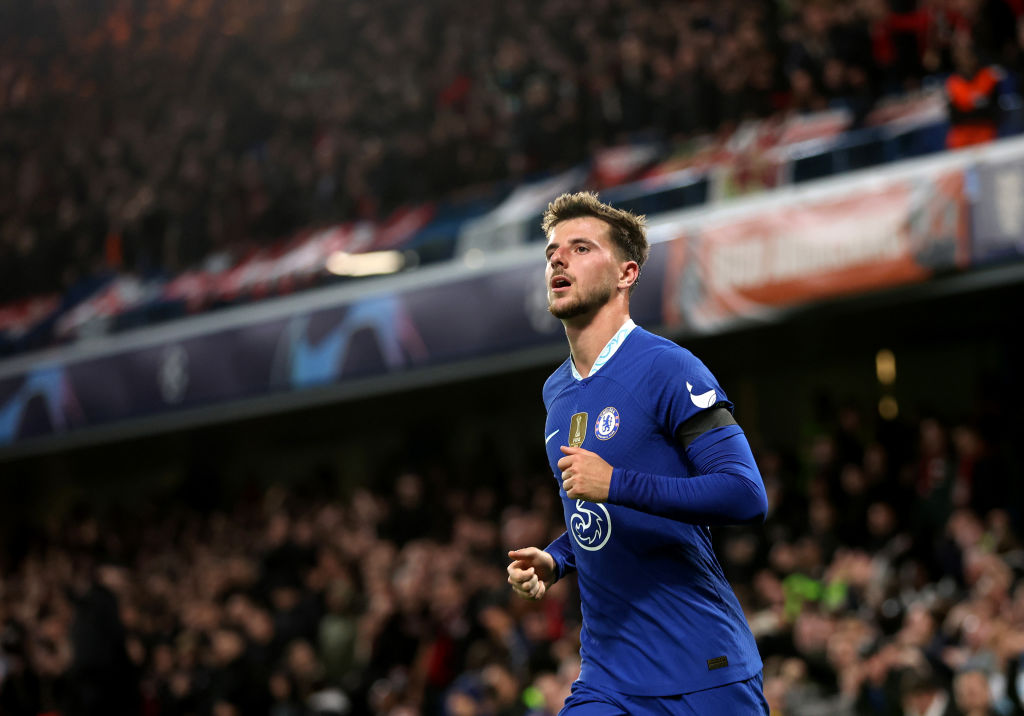 James put pen to a paper on a new long-term contract with Chelsea last month, though, his current contract is due to run until June 2028.

The 22-year-old has enjoyed another stellar season with the Blues, contributing two goals and two assists from 10 appearances in all competitions.

However, the aforementioned report claims that Real Madrid remain interested in signing the England international and view him as their first-choice target to replace Dani Carvajal at the Bernabeu.

James has won the Champions League and UEFA Super Cup during his time with Chelsea.