Arsenal have reportedly set their sights on a deal for Lazio midfielder Sergej Milinkovic-Savic next year, according to Fichajes.

The 27-year-old midfielder is regarded as one of the best midfielders and has been constantly linked with a big-money move.

The Biancocelesti are likely to consider his departure as the Serbian will soon enter the final 18 months of his contract. 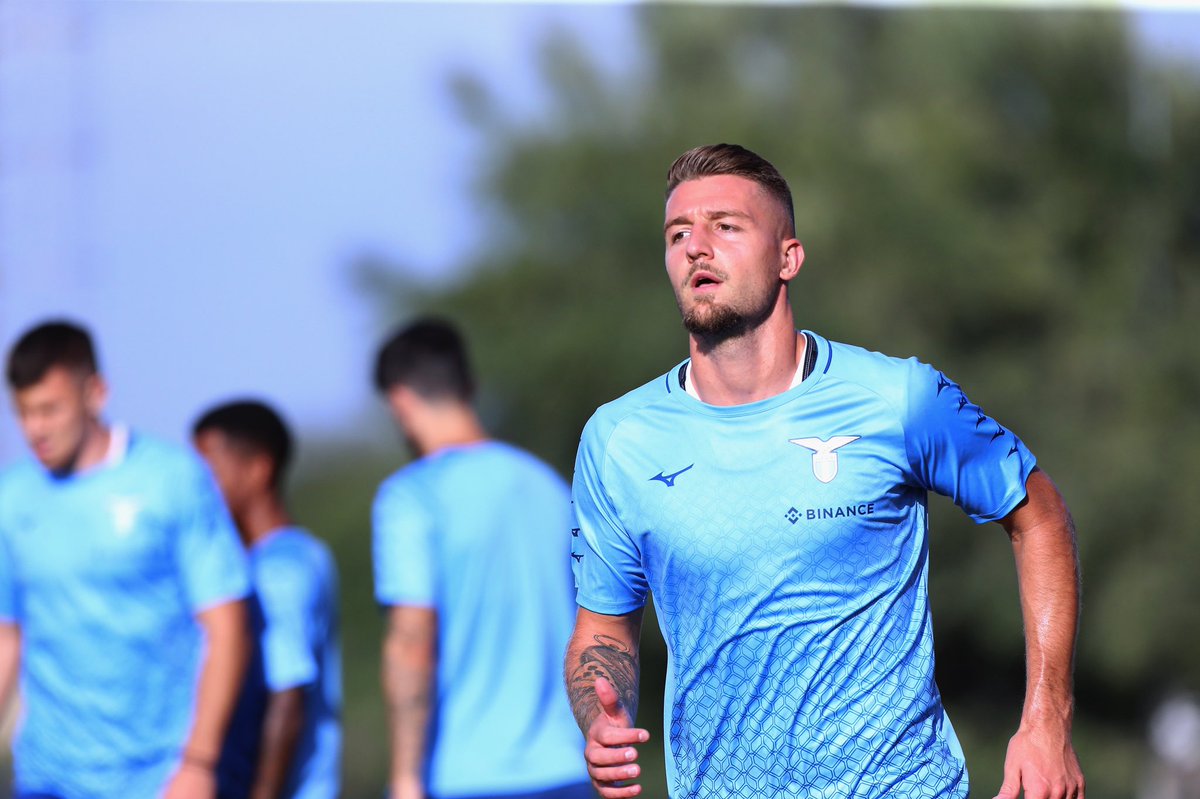 The midfielder has yet to show any desire to extend his stay at the club, and this could urge the Italian outfit to weigh up offers for him.

As per Fichajes, the Gunners are one of the interested clubs that could be interested in Milinkovic-Savic alongside Juventus and Paris Saint-Germain.

The Premier League giants are presently in the league title race and may need marquee signing in the mid-season to keep up the performance.

Lazio president Claudio Lolito recently stated that it would take at least €120m to prise away the Serbian.