The 17-year-old has enjoyed his breakthrough season with BVB in 2020-21, having scored a remarkable 90 goals in 56 matches at the Under-17 level. 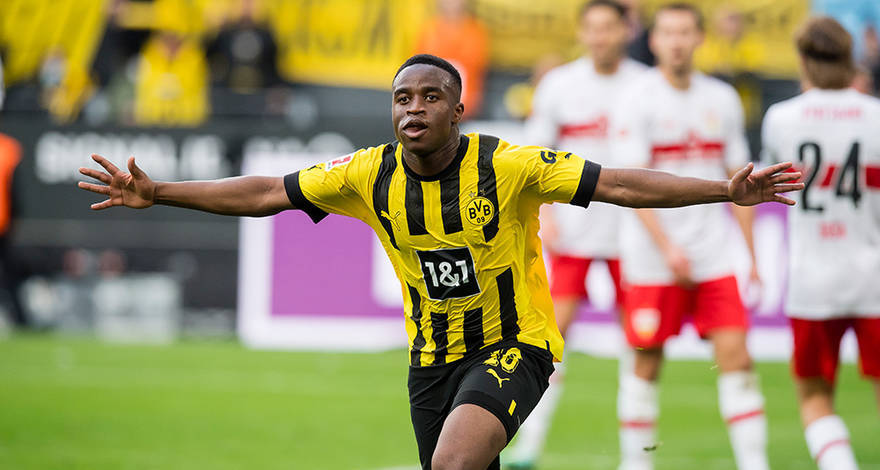 The teenager has not been able to nail down a regular place in the Dortmund starting lineup this term, but he contributed four goals and five assists from 16 games in all tournaments.

Liverpool are believed to be one of the clubs keeping tabs on Moukoko’s situation, and the Spanish outlet Sport claims that the Merseyside outfit are currently leading the way for his signature.

The report adds that Liverpool boss Jurgen Klopp has been left hugely impressed with the teenager’s development at the Westfalenstadion, but they are still facing fierce competition for his signature.

Barcelona, Real Madrid and Paris Saint-Germain are also said to be interested in the 17-year-old, who could become a free agent at the end of the season.