Manchester United are pushing hard to complete the signing of Lisandro Martinez from Ajax within the next week,

The Red Devils are now “feeling confident” about being able to strike a deal to sign the Argentina international this summer, according to Italian reporter Fabrizio Romano. 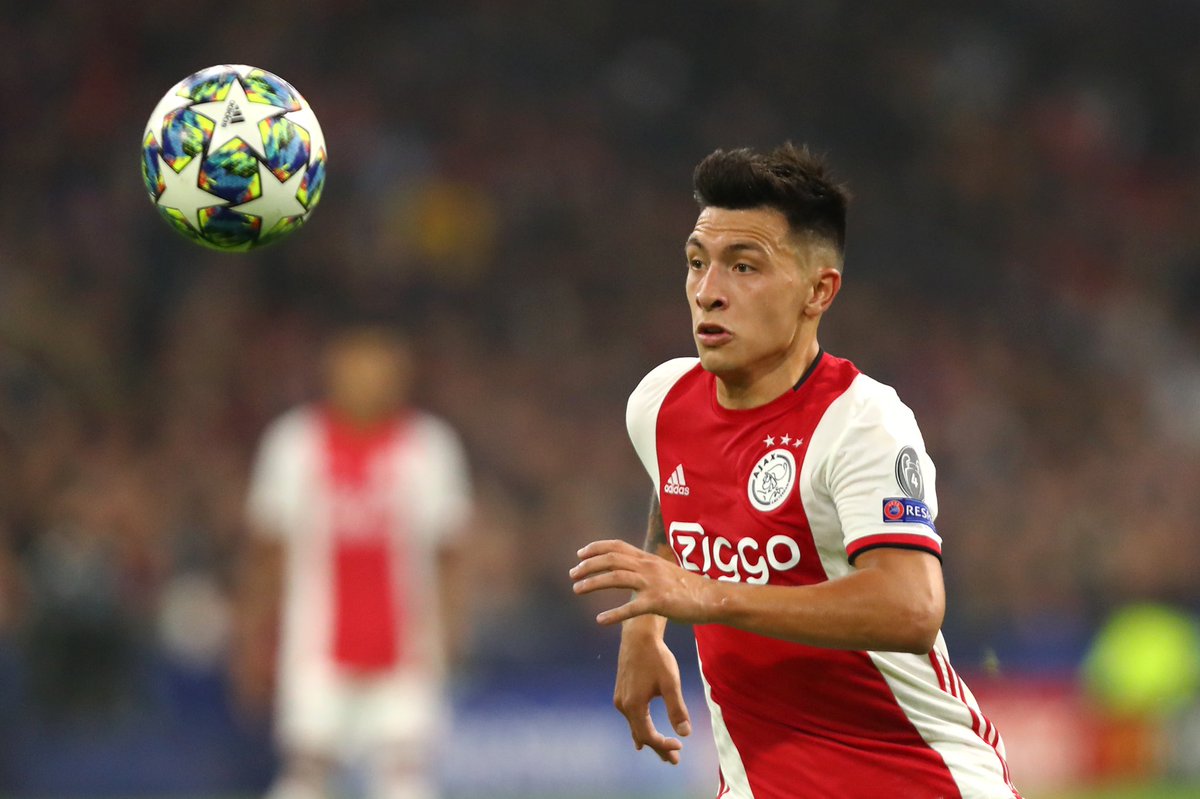 The Premier League giants have been credited with an interest in the 24-year-old centre-back in recent days as manager Erik ten Hag looks to add some defensive reinforcements to his squad ahead of his first season in charge.

According to Romano, the Old Trafford outfit had a bid for the centre-back rejected last week but the Dutch club are “open” to holding discussions about the fee, with the report suggesting that both clubs are set to hold further talks about a deal for the Argentine.

Martinez has netted six goals in 74 league matches for Ajax since his move from Defensa y Justicia back in 2019.