Manchester United are mulling over a summer move for Besiktas playmaker Anderson Talisca, according to A Bola, as quoted by The Sun.

The Red Devils are readying a £35.5m offer to sign the 24-year-old midfielder, who has impressed during a season-long loan at Besiktas from Benfica. 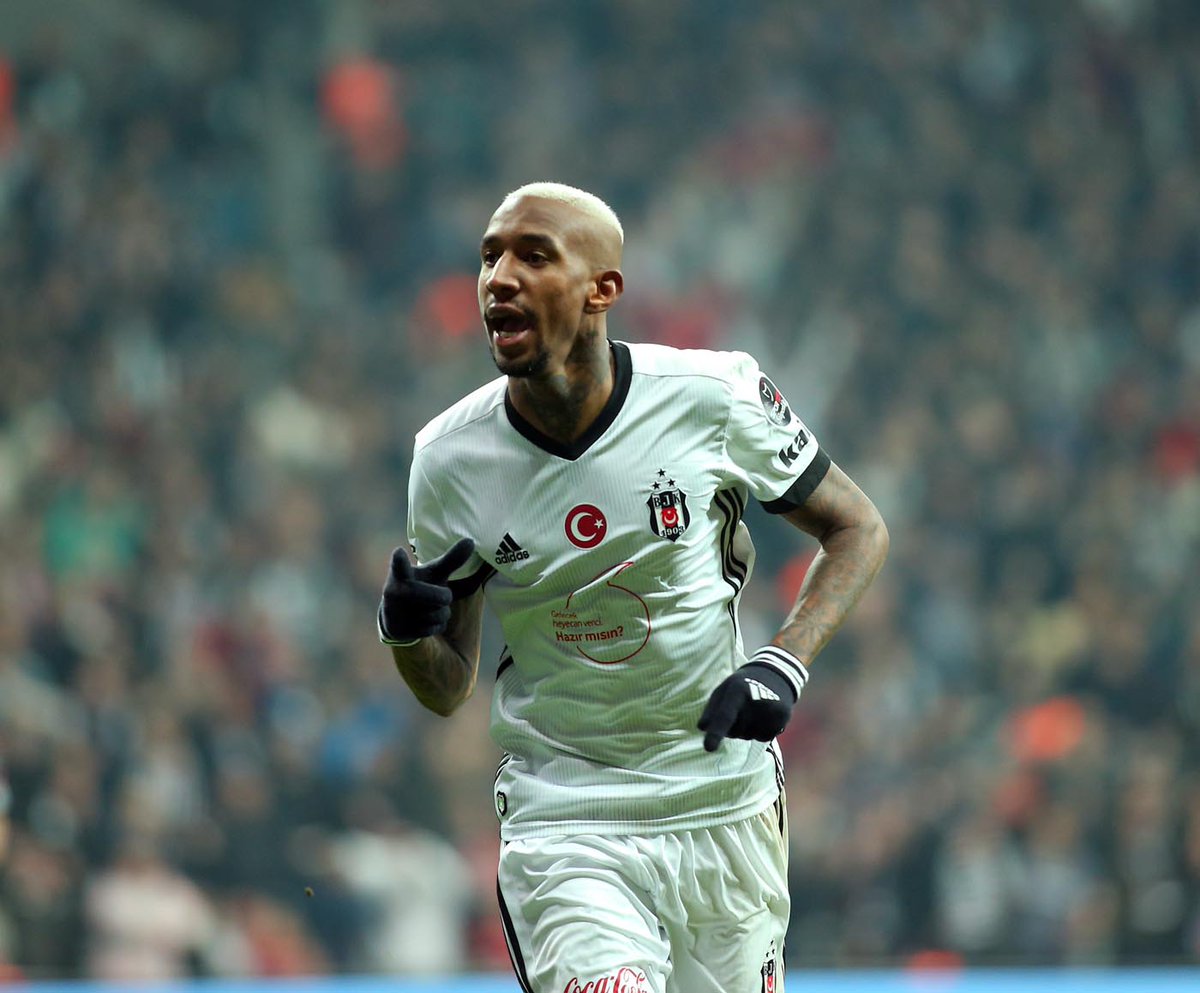 The report adds that the Premier League giants have entered into negotiations with Benfica to bring the Brazilian ace to Old Trafford.

The midfielder has earned his first call-up to the national squad following his stunning performances in Turkey ahead of the upcoming World Cup.

Talisca has notched 10 goals and made three assist in 24 appearances in the Super Lig this season.