The Catalans have emerged as rumoured suitors for the 25-year-old defender, who could be available as high as £70 million. 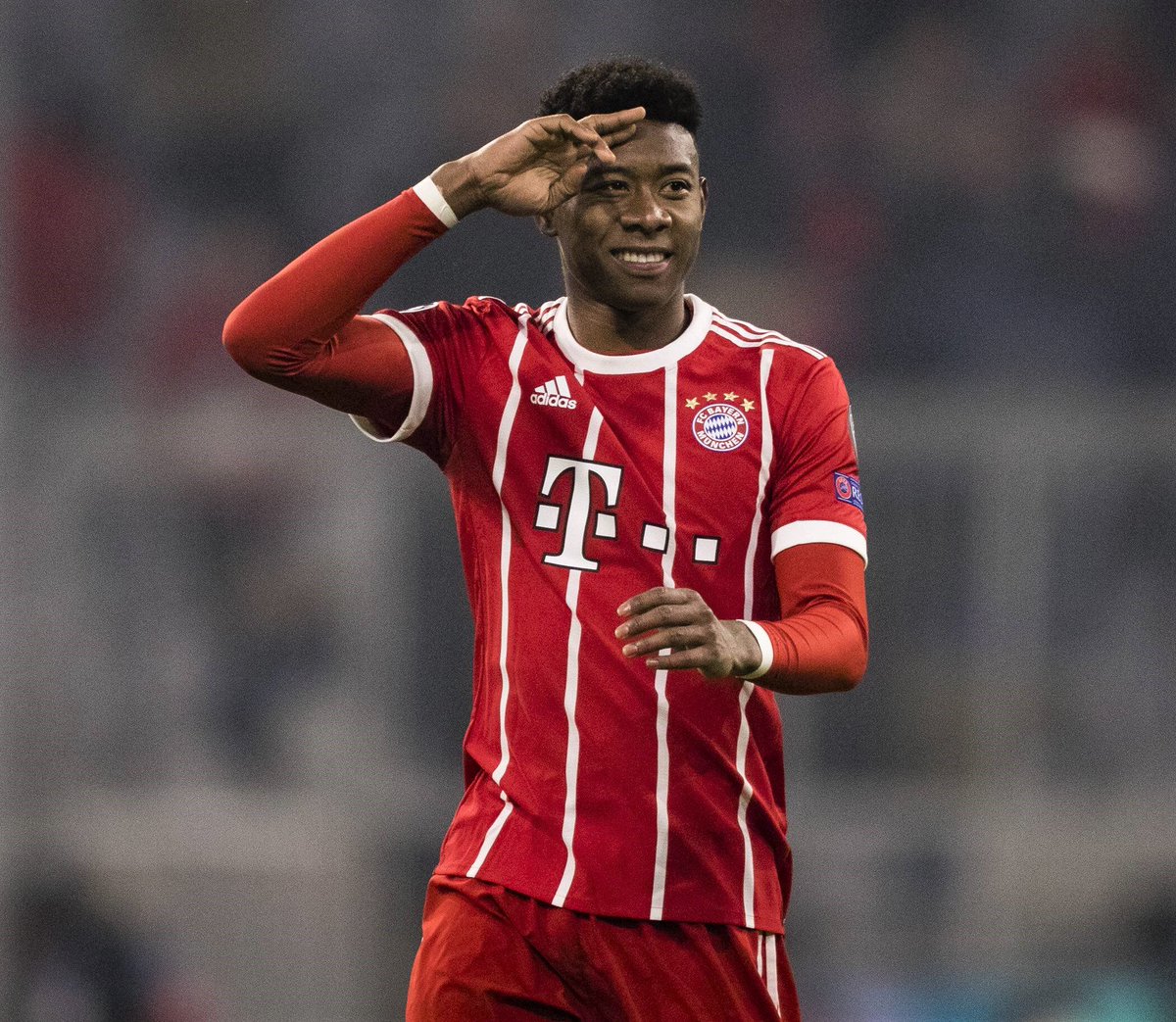 The Austrian, who can play in a variety of positions across defence and midfield, is reportedly ready to leave the Bundesliga champions after spending 10 years at Allianz Arena.

Barca’s current first-choice left-back Jordi Alba has impressed this season, but his backup, Lucas Digne has rarely performed well so far this term.

The report adds, the Blaugrana are in pole position to secure Alaba’s signature this summer, and talks over a move are in an advanced stage.